Last week CyanogenMod announced that they were turning into a company, and we could expect to see partnerships with smartphone makers to produce CyanogenMod smartphones, and it looks like the first one may be the Oppo N1.

Oppo have been teasing the Oppo N1 over the last few weeks with a range of photos and videos, the latest video from Oppo features CyanogenMod founder Steve Kondik, have a look at the video below. 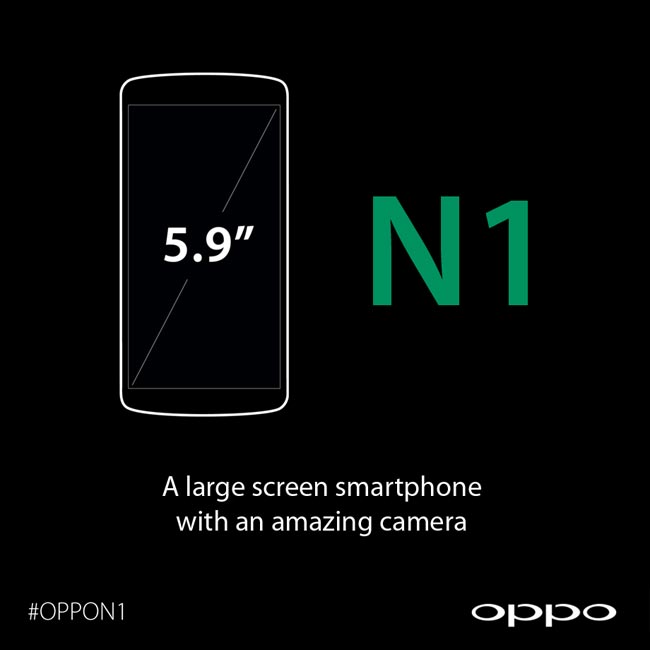 The Oppo N1 will feature a 5.9 inch Full HD display that will feature a resolution of 1920 x 1080 pixels, the handset will be powered by a quad core Qualcomm Snapdragon 800 processor.

Other specifications on the Oppo N1 will include a 12 megapixel camera that will come with a range of advanced camera features, it will also feature 2GB of RAM.

The Oppo N1 will be made official at a press event in China later today, we should have full details on the handset later today.