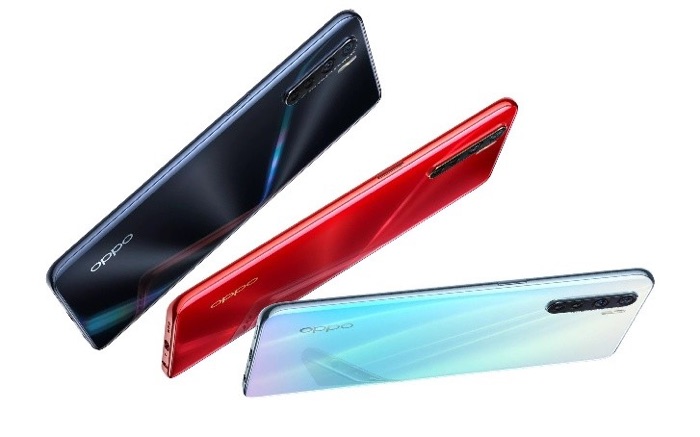 Oppo has launched its latest Android smartphone, the Oppo A91 and the handset comes with a 6.4 inch AMOLED display that features a 20:9 aspect ratio and a Full HD+ resolution.

The device comes with a Helio P70 mobile processor and it also feature 8GB of RAM and 128GB of storage, there is also a microSD card slot for additional storage.

The handset comes with Android 9.0 and ColorOS 61. and it has a 4000 mAh battery and 30W fat charging, there is also a range of high end cameras.