Earlier this month Opera announced that its would be moving from Presto to WebKit as the engine at the core of the browser. The move to Opera WebKit will allow the development team to concentrate more on user experience in the future said Opera.

But the move to Opera Webkit has also brought with it a downsizing of the development team at Opera, who has now dismantled a core technology developer team. 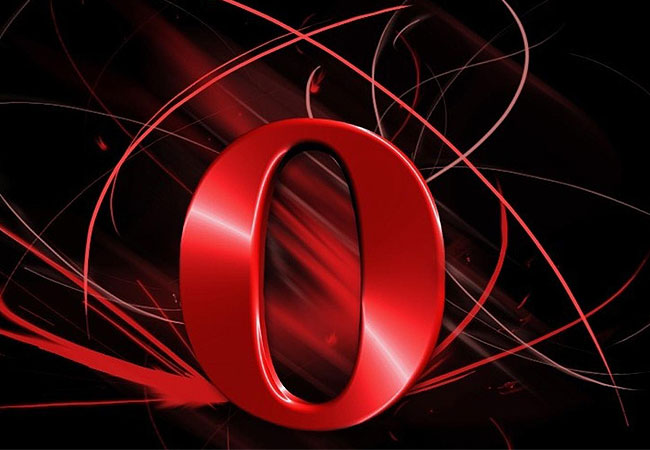 Opera CEO, Lars Boilesen, confirmed the cuts are linked to its switch to Opera WebKit, explaining to the Tech Crunch website :

“We will still have a Core team but it will be less people going forward,”-“Today we are living in a world where there are very few platforms for mobile, very few platforms for Windows, very few platforms on tablets… We think WebKit’s good enough, to switch, and by doing that we free up a lot of resources,”- “the size of the developer team at Opera now numbers “around 600″. Of the around 90 jobs that have gone in the Core team, around half were developer roles — with many other less technical roles such as checking website compatibility something Opera has been freed up from by moving to WebKit.”