Opera has today taken the opportunity at Mobile World Congress 2012 to launch its new Opera Mini Next. A preview version of its next steps for its Opera Mini mobile browser. Together with the launch of its final Opera Mobile 12, which will bring more features to Android and Symbian smartphones.

Opera Mini Next has been launched to provide users who like to use the latest features before everyone else. Providing users a chance to put the new additions for the next Opera Mini browser to the test before its official launch. Watch the video after the jump to see them both in action. 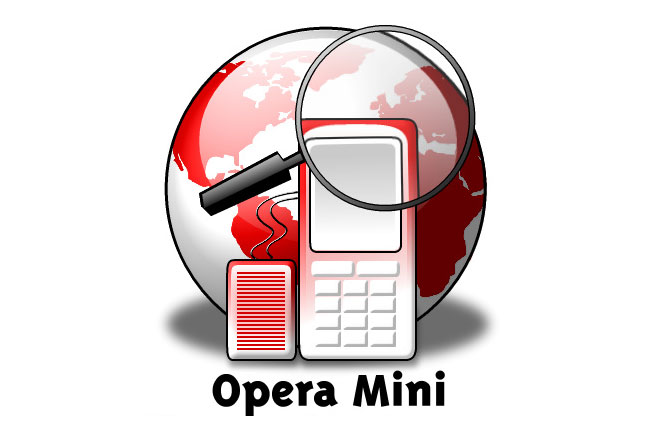 In this version of Opera Mini Next the Smart Page has made an appearance, and has been designed to designed to sit alongside Opera’s Speed Dial shortcuts and provide feature phones smarter access to social networks, the latest news and more. Lars Boilesen, CEO, Opera Software explains:

“When people think of using social networks on the go, they often imagine a smartphone with the latest apps installed. At Opera, we know that’s not the way a majority of mobile phone owners access their social networks,” – “That’s why we’ve made ‘ordinary’ phones smarter, by making it easier to use the most popular social networks right in the first screen of Opera Mini for feature phones. Just because you’re on a more basic phone, doesn’t mean you can’t be a active social networker.”

For more information on the new Opera Mini and Opera Mobile developments jump over to the Opera Mini website for more details.