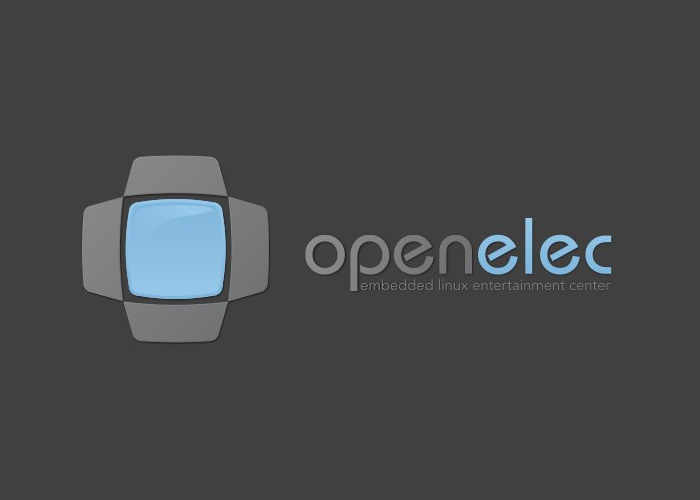 This week a new and stable version of OpenELEC 7.0 Linux operating system has been released by its development team which is based on the Kodi 16 Media Center.

OpenELEC 7.0 is a lightweight distro that is capable of running on older and lower specification PC systems breathing life into them once again and supports Intel, AMD, or ARM chips.

New features in OpenELEC 7.0 include :

• There’s support for Bluetooth audio devices (such as headphones or speakers)
• There’s a build for WeTek Core Android TV boxes, which is good news if you already own one… but less good news if you’re hoping to buy, since they are no longer for sale.
• OpenVPN support has been reincluded
• Updated wireless and graphics drivers

– New Platform WeTek Core supported with a own Build
– WeTek Core is the best Android TV box you can have to watch IPTV, Movies and TV Shows while you relax on your sofa.
– With an AMLogic S812-H, 2GHz Quad-core processor, 4K Support and 8-bit H265, this box will give you all entertainment you are looking for.
– Merged Nvidia_Legacy build to Generic build.
– Users who used the Nvidia_Legacy build now have to use our Generic build.

The development team behind the OpenELEC 7.0 Linux operating system explain a little more :

OpenELEC 7.0 release contain a Kodi major version bump. If you are updating from OpenELEC 6.0 or earlier we strongly recommend you perform a full backup before performing a manual update. If you experience issues please perform a soft-reset to clear OpenELEC and Kodi settings.

If you would like to contribute to the OpenELEC project, there are lots of ways you can help. We are always looking for people to help with documentation, testing and reporting bugs. If you enjoy using OpenELEC and would like to make a donation to support the project, you can do this using PayPal. Donating is easy and takes only a few minutes, and you do not need a PayPal account to make a donation. We can also accept donations by other means (bitcoin, flattr, etc…)

For full details jump over to the official OpenELEC website by following the link below.