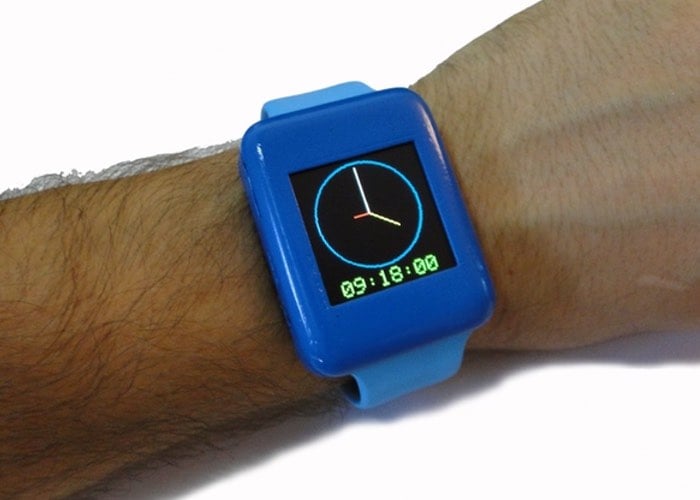 Senior Electron has unveiled a new open source Arduino smartwatch they have created which is equipped with an OLED display and equipped with a number of sensors that can be programmed and controlled using the Arduino IDE.

The CulBox Arduino smartwatch is capable of using already existing Arduino libraries and sample scripts allowing owners to be able to tweak and customise their wearable device to suit their everyday needs. 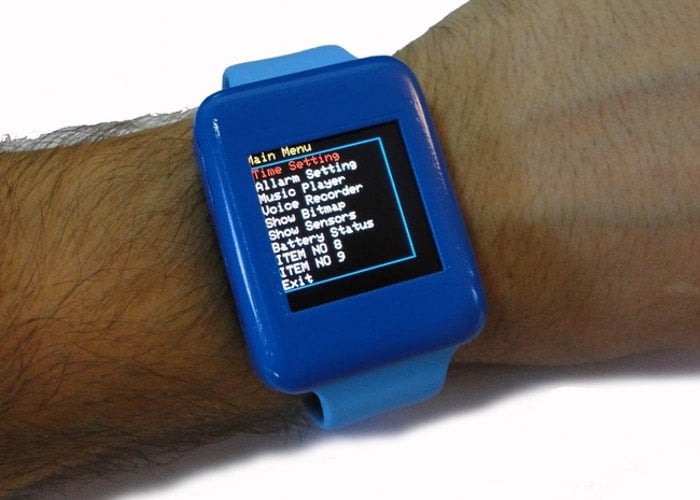 Watch the demonstration video below to learn more about this unique Arduino smartwatch which is now available to back with early bird pledges available from just $169. The development team behind CulBox and more about its inspiration, design and functionality.

Although the SDKs are available to make Native apps for who have experience with app development, CulBox has this ability that gives you the power of making apps on your iPhone or Android device without knowing anything about app developing and using Android SDK or Xcode!

CulBox comes with a multi purpose raw app that you can download it from App Store or Google Play Store for free and then use that app as a user interface only and design your app in your Arduino code. the CulBox app acts like a raw touchscreen display that has libraries like making buttons, drawing lines and circles and etc. so with the CulBox Arduino libraries and the samples, you will be able to easily make your app and connect your CulBox watch to your phone and use it for your application.

Features of the Arduino smartwatch include :