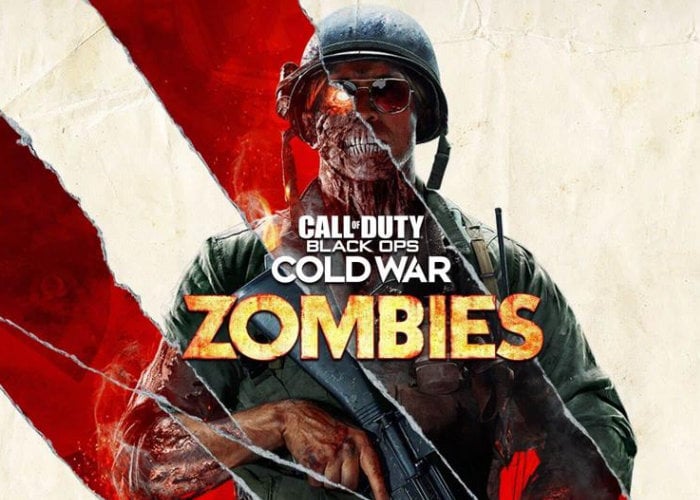 “In Zombies Onslaught, you and one other Operator will deploy to one of several locations derived from various Multiplayer maps with your custom loadouts. These are the very same loadouts you’ll carry into traditional Zombies and Multiplayer, complete with your preferred primary weapon, whether it be an LMG, heavy-hitting sniper rifle, or other fully kitted-out tool for zombie destruction.”

“Once you drop in, the onslaught begins; the Dark Aether Orb will confine your duo to a specific space on the map, where the undead will begin spawning in. Killing these zombies will power the Orb. Kill enough Zombies and the Orb will move. While you’re inside the Orb, you won’t take Dark Aether damage from outside the specific map zone the Orb protects, helping keep players alive as they fight increasingly difficult undead enemies, with each “surge” bringing more resilient, faster and deadlier zombies.”

Along with this exclusive bonus experience, Zombies also includes traditional four-player co-op ushering in a new chapter of one of Black Ops’ core experiences. “Expect to dive deep into Zombies as well as a mind-bending, blockbuster Campaign and a signature Multiplayer experience only Black Ops can provide” explains Activision.