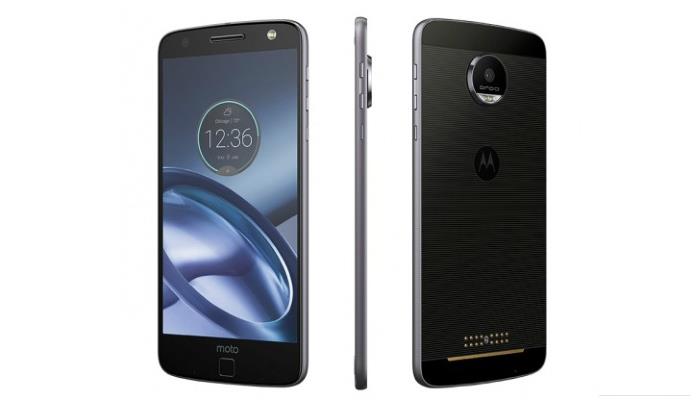 If you’re based in Canada, there’s some bad news for you, especially if you want all three color options. The company confirmed to MobileSyrup that only the black color variant of the Moto Z will launch in Canada.

There’s no word about the official pricing details for the Canadian market, but the handset is listed on the company’s Canada website. The company only said, “Moto Z will be broadly available in Canada at various retailers this fall.” That’s everything we know about the launch of the handset in Canada at the moment.

We’ll update you as soon as we hear anything about the launch of the handset in Canada.