OnLive has updated their online gaming app for Google’s Android devices, and the latest version adds in support for the Sony Ericsson Xperia Play including the built in game controller. 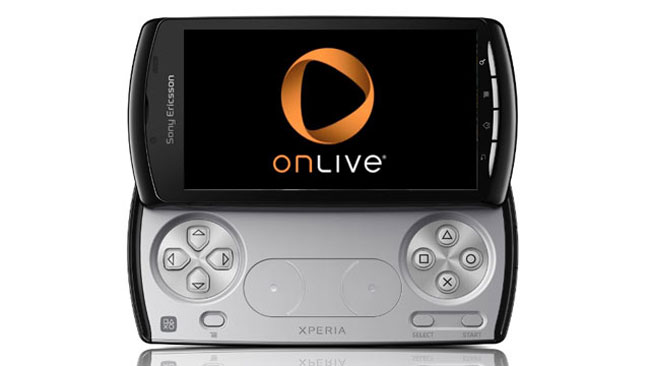 From the moment we launched our OnLive Android app, gamers began asking about Sony Ericsson Xperia PLAY game control support. We listened and delivered. Now Xperia PLAY gamers in the US and UK can play almost all of OnLive’s 200 premium titles-including hit AAA games like Saints Row: The Third and Assassin’s Creed: Revelations-on their Xperia PLAY smartphone with a full console-class experience, including multiplayer and social features.

OnLive is available as a free download from the Android Market, although you will need a subscription to their cloud based gaming service.