If you were expecting OnLive to take sometime to roll out their new in-game voice chat service, which was discussed in the recent GDC for potential publishing partners. You might be surprised to hear that the feature has now already arrived and been rolled out to the OnLive service.

The in-game chatting feature was stated to be arriving sometime before the new year, and is a pleasant surprise to have been enabled and live so soon, with nine months of the year still left. 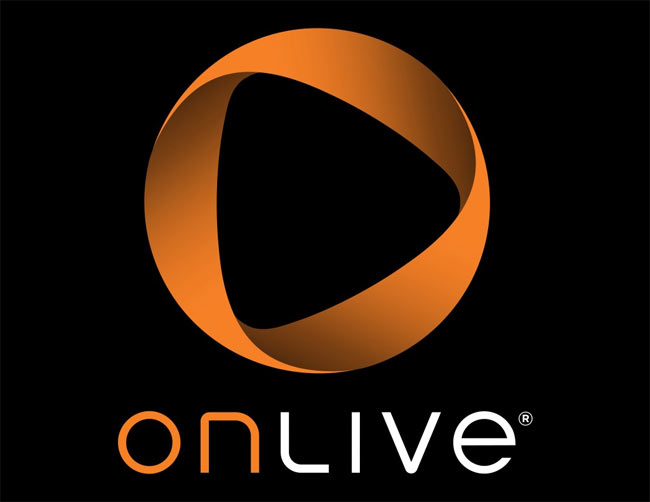 OnLive is an innovative cloud on demand gaming system that allows you to play games rendered, and stored on remote servers via an Internet connection.

The new voice chat now allows you to communicate with players in either the lobby or game and even allows you to have a chat channel where you and your spectators can discuss gameplay.

Voice Chat is available on the Mac, PC and the OnLive Game System. For more information and setup instructions head over to the OnLive customer service website.