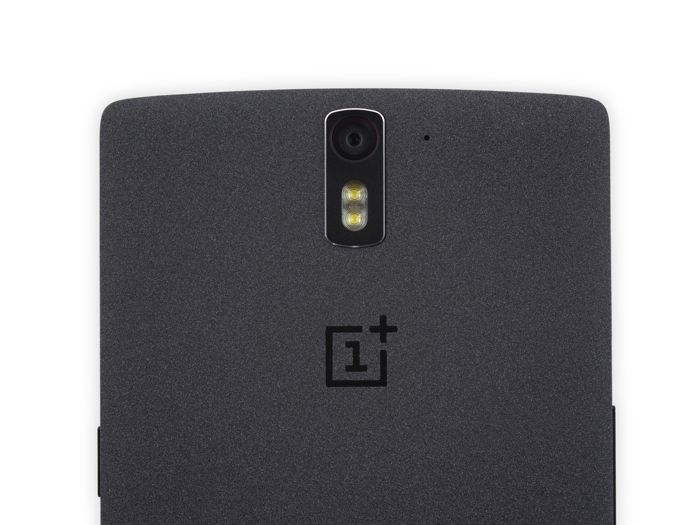 OnePlus One is an excellent handset, but it has faced its fair share of issues and problems since its launch. The handset has received an unofficial Android 5.0 Lollipop, but tit seems the stable build may roll out soon.

Recently, it was revealed that OnePlus One may get the Android 5.0 Lollipop based on Cyanogenmod 12. It’s not official, but we at least have an expected date available.

“OnePlus is a startup just like us,” Cyanogen’s Steve Kondik told Android Central via video Hangout. “And they are crazy ambitious. I’m not sure our long-term visions are necessarily converging based on the conversations we’ve had, but we’re still going to support the [OnePlus] One. We’re still behind them for this device, with plans to ship (Lollipop) next month, and I have no idea what the future holds beyond that.”

The case may be a little different for the folks who have bought the handset in India. The update for Cyanogen will not be released there as the company has a deal with Micromax. OnePlus is expected to release their Android 5.0 ROM in the coming months.

OnePlus is also rumored to be working on the OnePlus Two by the end of the year, along with another mysterious handset which will focus more on design, rather than specifications.