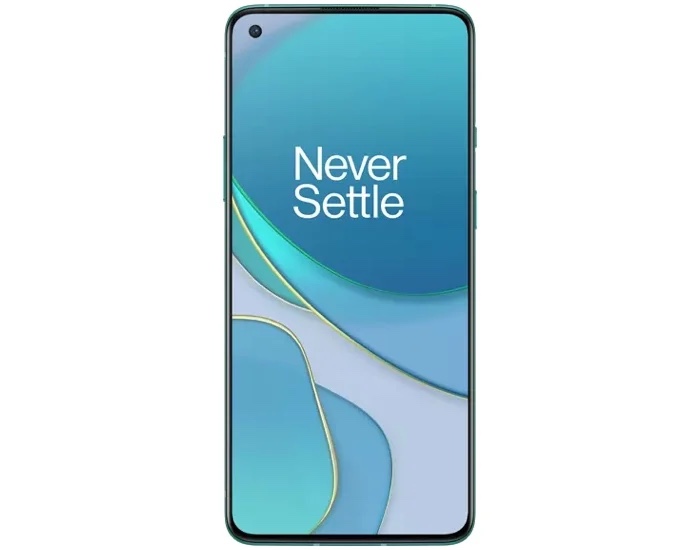 Yesterday we heard that the new OnePlus 8T would come with 65W fast charging and also feature a dual cell battery which will allow the device to be charged quicker than a single cell battery.

Now more details about the battery on the handset have been revealed, the device will apparently feature a 4500 mAh battery.

The handset is rumored to come with a Snapdragon 865+ processor, 8GB of RAM and 128GB of storage, plus a range of high end cameras and a 6.55 inch AMOLED display with a FHD+ resolution and a 120Hz refresh rate.

OnePlus are rumored to be launching the new OnePlus 8T smartphone at a press event on the 14th of October.