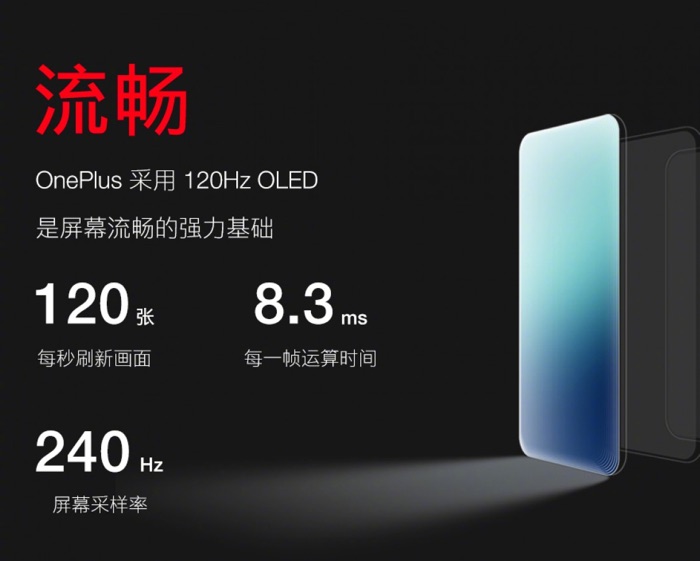 Earlier the new OnePlus 8 Pro smartphone appeared on some benchmarks which revealed many of the specifications of the handset.

Now we have some more information on the device, it will come with a 120Hz display, this has now been confirmed by OnePlus.

The news was revealed on Weibo by the company’s CEO Peter Lau, who posted a number of photos about the new display.

We also heard earlier that the new OnePlus 8 flagship would come with the new Qualcomm Snapdragon 865 mobile processor and also 12GB of RAM and Android 10.

We are expecting it to get a range of other upgrades which should include some new high end cameras and more. We are expecting to see the range of OnePlus 8 smartphones at Mobile World Congress in February.