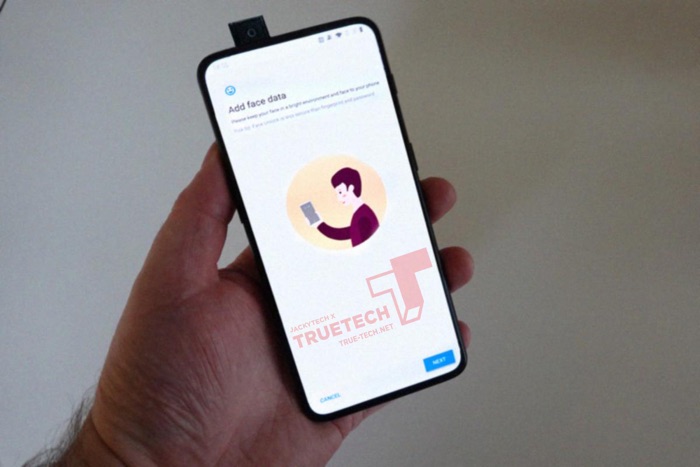 We recently saw a photo of the new OnePlus 7 smartphone and it suggested that the handset would have a pop out selfie camera.

Now we have another photo of the handset, which you can see above and it confirms that the device will feature a selfie camera that pops out from the top of the device.

The handset is expected to be powered by a Qualcomm Snapdragon 855 mobile processor and it is also expected to come with 8GB of RAM, these specifications have not been confirmed as yet.

We also heard last week that the handset would not feature wireless charging, this was confirmed by OnePlus. We will have more details about the new OnePlus flagship smartphone closer to launch.