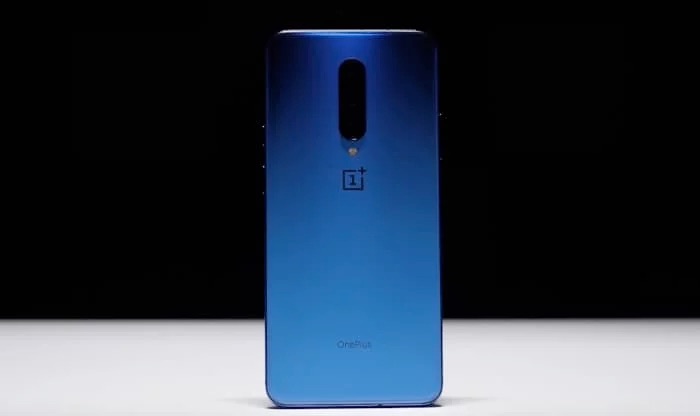 OnePlus recently released their Oxygen OS 10.0 software update which is based on Android 10 for the OnePlus 7 and 7 Pro handsets. The update was paused after some issues were discovered with it.

Now OnePlus has released a new software update for both handsets, Oxygen OS 10.0.1 which is also based on Android 10.

This version has removed the bugs that were in the previous version of the software before it was paused.

The new Oxygen OS 10.0.1 software update has been released as an over the air update for both handsets. OnePlus has said it is being rolled out in stages so it could take a couple of days to reach you.