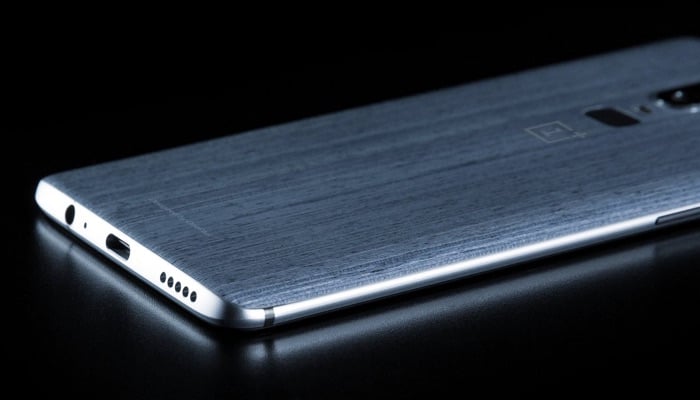 Yesterday we heard a rumor that the new OnePlus 6 will be announced on the 21st of May. Now it has been revealed that the handset will be made official in China on the 17th of May.

OnePlus are holding a press event in China on the 17th of May and the company has confirmed that this event is for their new flagship Android smartphone.

The company is now offering tickets to the event on its website in China and the tickets will cost about $15.

Whilst we now know that the new OnePlus flagship will be made official in China on the 17th of May, we do not have any confirmation on when it will be announced in the US. As soon as we get some more details, we will let you guys know.