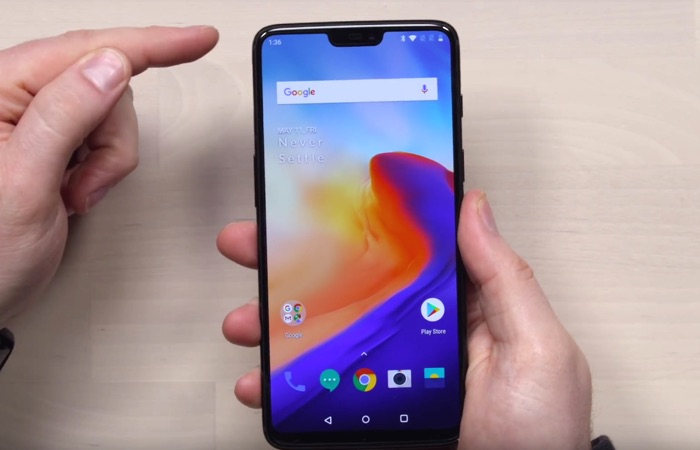 The new OnePlus 6 smartphone is now official, we heard about the handsets specifications earlier and now we have an unboxing video of the device.

As we can see from the video the new OnePlus flagship looks like an interesting Android device. The handset could end up being very popular as it features similar specifications to flagships from Samsung, LG and more companies at a much lower cost. Prices for the handset start at just $529.