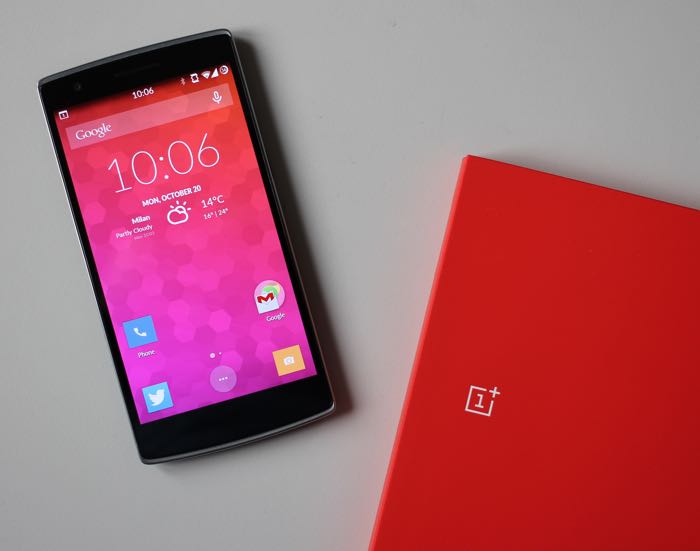 Earlier today we heard that the new OnePlus 2 will have a new invite system and now we have some more details on the handset.

The OnePlus 2 will come with dual SIM card slots, the news was announced on Weibo by OnePlus CEO Liu Zuohu.

We previously hears a number of specifications on the OnePlus 2, the handset will come with a Qualcomm Snapdragon 810 processor and will feature 4GB of RAM, it will also come with a 3300 mAh battery.

The device will also come with the new USB Type-C connector and a fingerprint sensor, it will be made official later this month at a press event on the 27th of July.

We will have more information in the new OnePlus 2 smartphone when it is made official later this month.