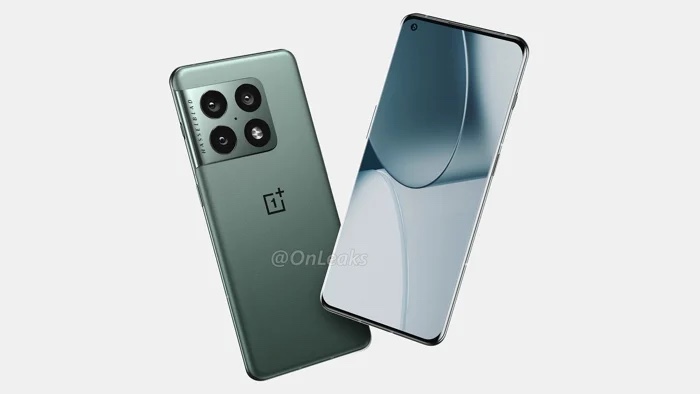 We have heard a number of rumors about the new OnePlus 10 Pro smartphone and now it looks like the handset will be launching in January of 2022.

The news comes in a Weibo post from OnePlus CEO Pete Lau, who posted ‘see you in January’ which the hashtag ’10Pro’.

We heard previously that the new OnePlus flagship smartphone would come with a 6.7 inch AMOLED display with a QHD+ resolution and it will come with a 120Hz refresh rate

The handset will be powered by the new Qualcomm Snapdragon 8 gen 1 processor and it is expected to come with a range of RAM and storage options.

So it looks like we will have more details on the new OnePlus 10 Pro smartphone next month, it is expected to go on sale in China in January and more countries later on.