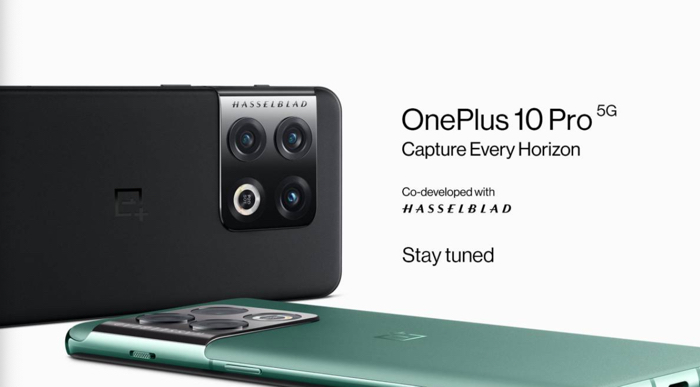 OnePlus has posted some teaser photos of their new OnePlus 10 Pro smartphone on their website, the company has also revealed that the handset will launch on the 10th of January 2022.

The company will hold a press event for their new OnePlus smartphone at 2PM Chinese time on the 11th of January.

The device will also come with 6.7 inch AMOLED display with a QHD+ resolution and it will come with a 120Hz refresh rate. It is also rumored to feature a P68 rating for dust and water protection and it will have a 5,000 mAh battery and fast charging.

The OnePlus 10 Pro will come with a range of cameras with a single camera on the front and four cameras on the back. This will include a front-facing 32-megapixel camera for taking Selfies and for making video calls. On the rear of the device, there will be a 48-megapixel wide-angle camera, a 50-megapixel ultrawide camera, and two additional cameras. We will have full details on the device when it is launched next month.