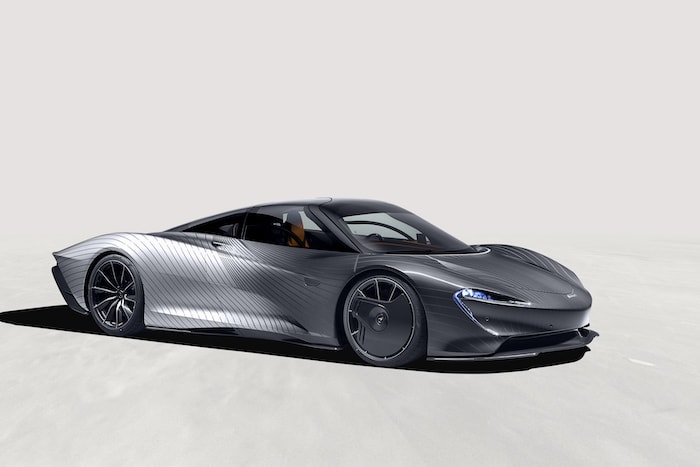 According to MSO the car has one of their most complicated paint jobs to date and the exterior paint took them 12 weeks to complete. 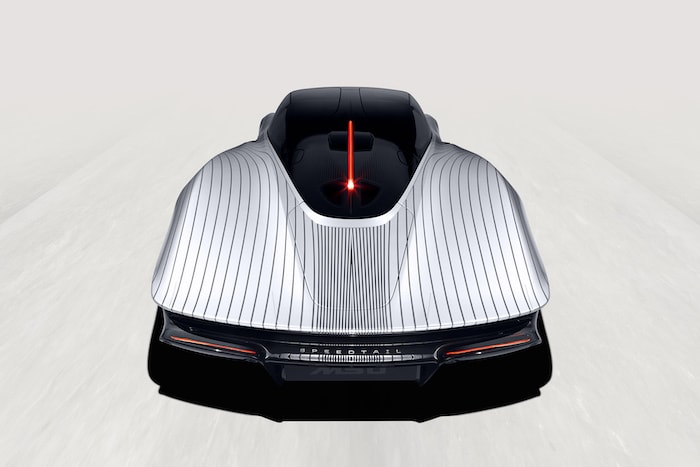 This is one of the last McLaren Speedtail cars, only 106 cars are being built and it comes with an interesting paint finish and design.

‘’As one of the very last Speedtails to be built at the McLaren Production Centre, it was very important to us at McLaren Beverly Hills that ‘Albert’ honours the brand’s rich heritage, particularly paying tribute to the icon that is the McLaren F1. We worked alongside MSO through every stage, including concept ideation, to produce a truly bespoke and beautifully detailed car that celebrates the innovation and design excellence behind the fastest McLaren road car to date. We are fortunate to have been able to procure ‘Albert’ for one of our top clients and are absolutely thrilled with the finished result.’’
Parris Mullins, McLaren Beverly Hills 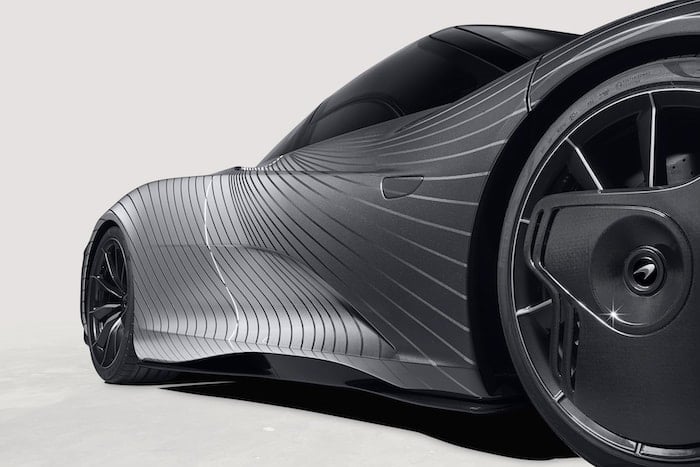 The new ‘Albert’ was built in the McLaren Production Centre (MPC) with a 1K gloss visual carbon fibre body. Due to the incredibly complex and detailed nature of the paintwork design, the MSO team completed test panels first to understand process feasibility and worked alongside the visualiser team to refine renders. In total, ‘Albert’ would require a 12-week post-build modification at MSO’s facility to reach completion; this included two week’s masking, six week’s painting and the remaining time to dry and reassemble the vehicle after spraying. 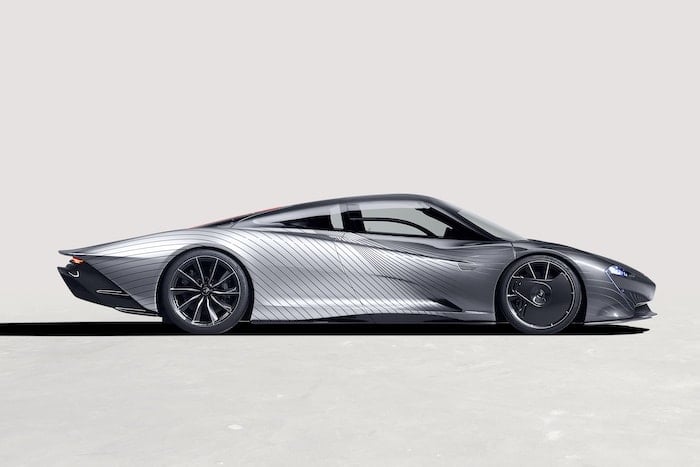 You can find out more details about this one off McLaren Speedtail over at the McLaren website at the link below.