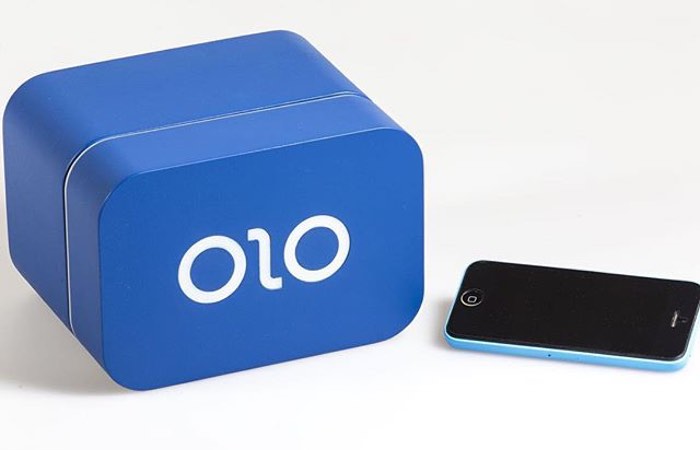 Solido3D the rapid prototyping and digital fabrication firm based in Italy has created a new system called OLO that has been designed to transform your smartphone into a desktop 3D printer.

The team of developers and designers have unveiled their new OLO system ahead of its launch via the Kickstarter crowdfunding website. Where it will be available to back at a special early bird Kickstarter price from just $99.

Watch the video below to learn more about the smartphone 3D printer and see how a modern day phone can be transformed into a desktop manufacturing device. The OLO was recently showcased at the Maker Faire in New York during September 2015.

For more information ahead of the Kickstarter launch jump over to the official OLO website via the link below.