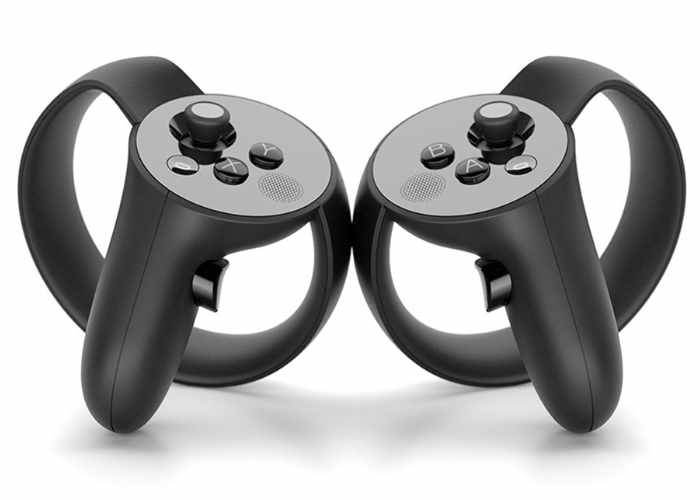 Oculus has today confirmed all 53 of the new Experiences and games little be available for they knew Oculus Touch controllers when they officially finally launch in a few days time on December 6th, 2016.

The list includes 50 new Oculus Rift titles to enjoy that have been specifically created to bring the “magic of hand presence to life—coming to Touch on day one.” check out the video below to learn more about the Oculus Touch virtual reality controller. 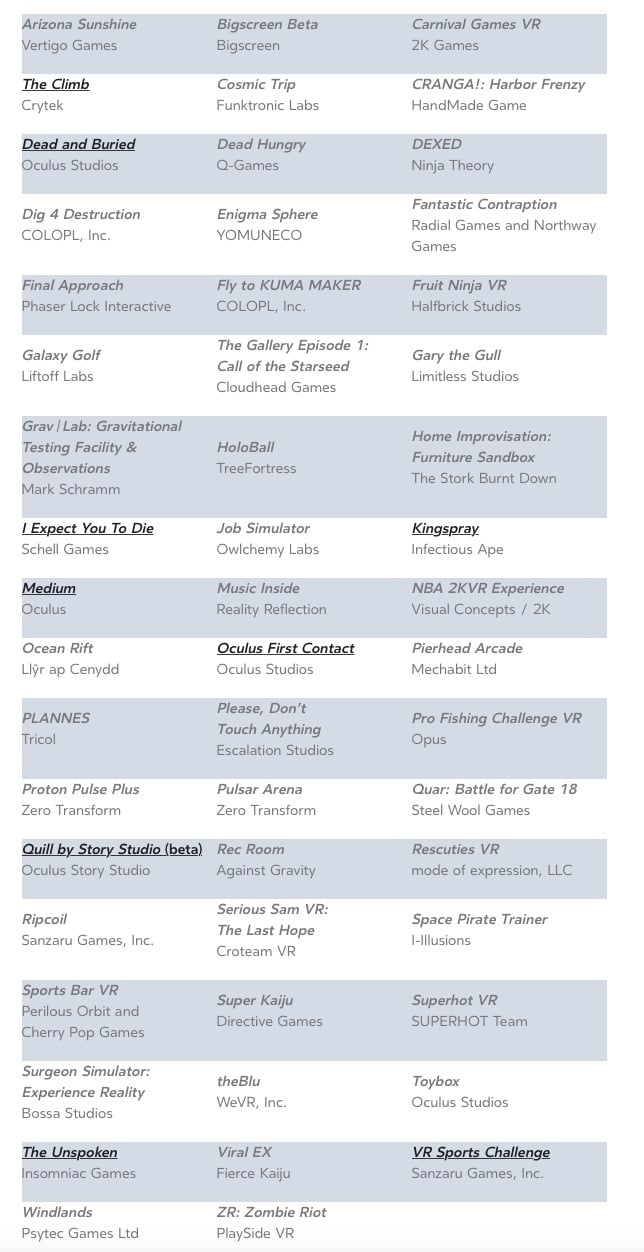 Oculus explain a little more about what you can expect in the way of virtual reality games and experiences next year :

This is just the beginning. Even more amazing titles designed for Touch will hit the Oculus Store in 2017, like Robo Recall, Lone Echo, Arktika.1, and Other Ocean’s Giant Cop: Justice Above All. As a reminder, both The Unspoken and VR Sports Challenge are bundled for free with all Touch pre-orders, so be sure to lock in your purchase before December 6!

Announcing the Official Toybox Release : – We’re also thrilled to share that Toybox, our fan-favorite demo experience, will be available on the Oculus Store for free at Touch launch! Toybox is one of the best ways to showcase the power of social interaction in VR. Light fireworks, play ping pong in zero gravity, and interact with a variety of gadgets and games with a friend—wherever they are.