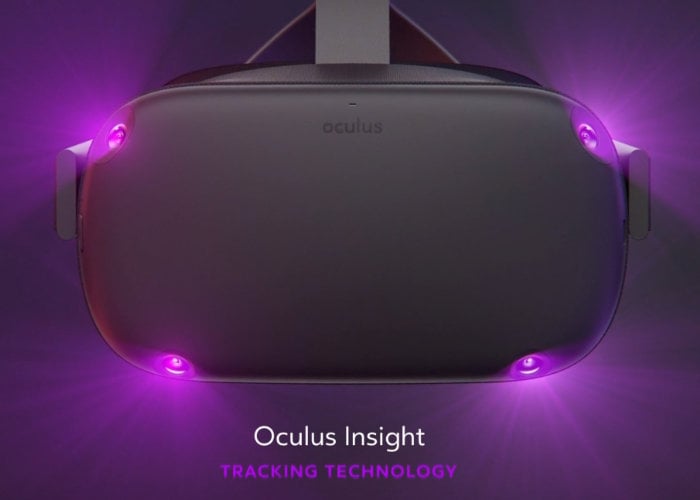 It has been reported this week that stock of the Oculus Rift virtual reality headset is now non-existent online, indicating that Facebook may be imminently launching the new Rift S virtual reality headset. The stock deficit was first reported by Variety with both online and high street retailers such as New Egg, Best Buy, Microsoft Store, Micro Center, together with several European retail partners including Media Markt, Curry’s, and Game listing zero stock available.

If you are still desperate to get your hands on a Oculus Rift + Touch bundle Amazon US and the official Oculus online store still have a few left priced at $350. The Oculus Rift S is thought to provide a refresh of the original VR headset from Facebook providing a number of new features and will hopefully launch alongside the Oculus Quest. The Rift is expected to offer improved resolution and an inside-out tracking system similar to Oculus Quest. Although the Quest and Rift S VR headsets have been designed to appeal to different market segments, casual users vs. PC gaming enthusiasts respectively.

The Ropad to VR website explains more about the new hardware. “Rift S could “patch” the two primary flaws of the original Rift — the distracting “god rays” on the lenses and the Constellation tracking system. Constellation requires multiple USB ports, overloads some motherboards, and doesn’t provide 360° controller tracking by default. Setting up room-scale costs $59 extra and further exacerbates these hassles.”

As soon as more details are announced regards availability of the Oculus Rift S headset we will keep you up-to-date as always.