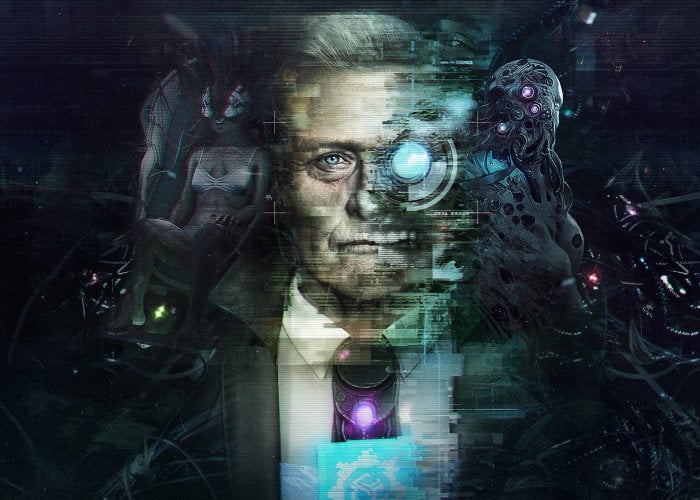 In a few months time Observer: System Redux will be launching on the Xbox One and PlayStation 4 consoles priced at $30. The game is already available on the latest generation Xbox series X and they station 5 as well as PC and Mac OS. The psychological horror video game developed by Bloober Team and published by Aspyr and is “considered to be one of the scariest games currently available, System Redux is the definitive thriller tale”.

“System Redux elevates the original Observer and its dark cyberpunk atmosphere with a full set of upgraded textures, new animations, models, and effects. It brings a wide range of gameplay enhancements, new game mechanics, new secrets to find, redesigned stealth, additional neural interrogations, and quality-of-life improvements made with the help of the Observer community.”

“On top of that, System Redux offers three new missions featuring brand-new storylines. “Errant Signal”, “Her Fearful Symmetry” and “It Runs in the Family” add another layer of depth to the game’s story while exploring thought-provoking themes of a future that soon might become our present. Observer: System Redux, the definitive vision of an award-winning cyberpunk thriller and one of the first next-gen hit games now comes to PlayStation 4 and Xbox One. Both the digital and physical versions launch July 16th, 2021”