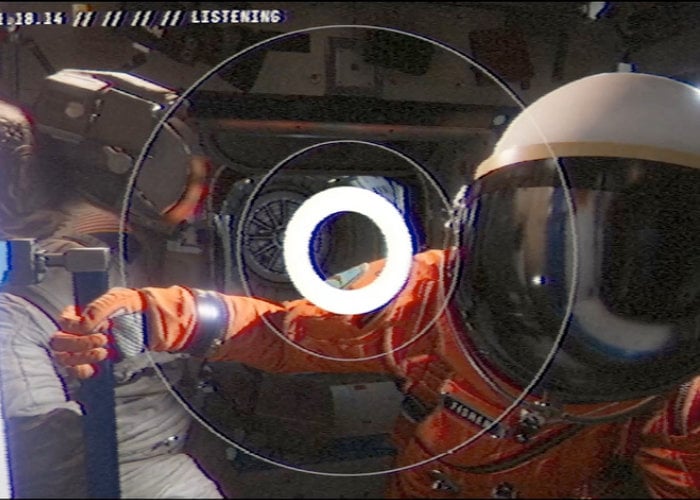 Jon McKellan Creative Director at games developer No Code, Has taken to the official PlayStation blog this week to reveal more details about the new upcoming game that will be launching in a couple of months time during May 2019. Observation is a science fiction, adventure, thriller that “flips the perspective on sci-fi adventures”. check out the story trailer below to learn more about what you can expect from the new space adventure arriving on the PlayStation 4 May 21st, 2019.

“When our studio ‘No Code’ was founded, I had one particular project in mind; Observation. Originally pitched as “2001, only you play as HAL”, it was the main drive to setting up the studio and building the team we have now. We’re very excited – four years and two games later – to announce that Observation debuts on PlayStation 4 on May 21, 2019!

In the game, players take on the role of SAM (“Systems Administration & Maintenance”), an artificial intelligence system installed on the Low Orbit Space Station “Observation”, just a few years from now, in 2026. On beginning this adventure, a mysterious event has caused the station to lose power and forced SAM to reboot. With most of his systems offline, SAM must work with the only crew member he can find, Dr Emma Fisher, and attempt to restore his systems and discover the fate of the station and its crew.”