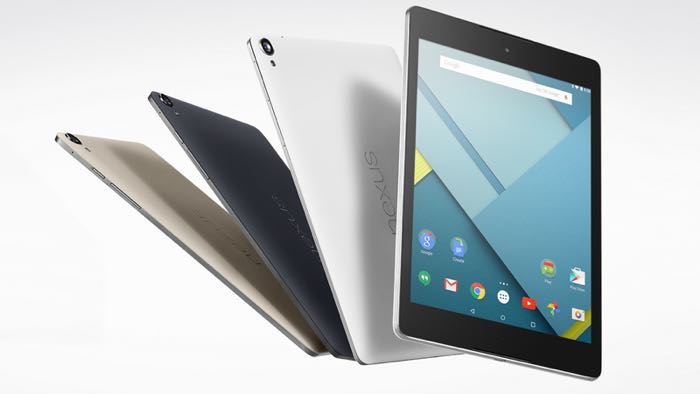 The contract-free Nexus 9 tablet is available in several regions from sometime now, but it comes with a hefty price tag.

If you’re based in the UK, and are interested in picking up tablet from a carrier, O2 UK will start selling the Google Nexus 9 from Monday, January 19th. There’s no word on which colors will be able at the moment, but we’ll find out as soon as it goes on sale through the carrier.

The contract plans start at £29.99, and you’ll be able to sign up for a data plan as well — the 3GB bundle costs £32. If you find that to be a little less, you can choose a higher data plan but you’ll have to shell out more money in that case.

Furthermore, the Nexus 9 will be offered on O2 Refresh tariff which means that you can upgrade your device before the contract period ends by paying the remaining value of the device.