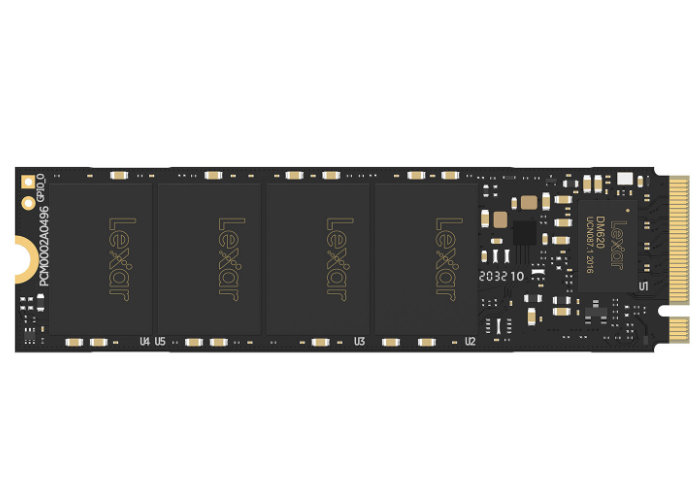 “The NM620 is a perfect solution designed for content creators and gamers who want to maximize the speed of their PCs and be able to handle intensive workload. Supported by PCIe Gen 3 x4 NVMe 1.4 technology standard and built with the latest 3D NAND flash, the NM620 puts you in the computing fast lane and offers impressive performance even for demanding creative workstations and gaming experiences.”

Joel Boquiren, General Manager of Lexar explains “We are excited to announce the new Lexar NM620 M.2 2280 PCIe Gen 3 x4 NVMe SSD to our family line of SSD products. With speeds of up to 3300 MB/s read, it is the perfect solution for creators and gamers who want to speed up their workflow. The impressive heat dissipation allows you to complete your workflow smoothly.”