The device we heard about the other day was called the Nvidia Tegra Note, so this could be a different device, although it will feature the same 1.8GHz Nvidia Tegra 4 processor. 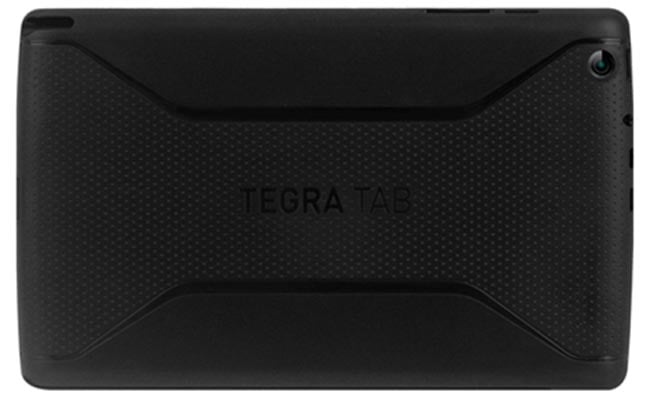 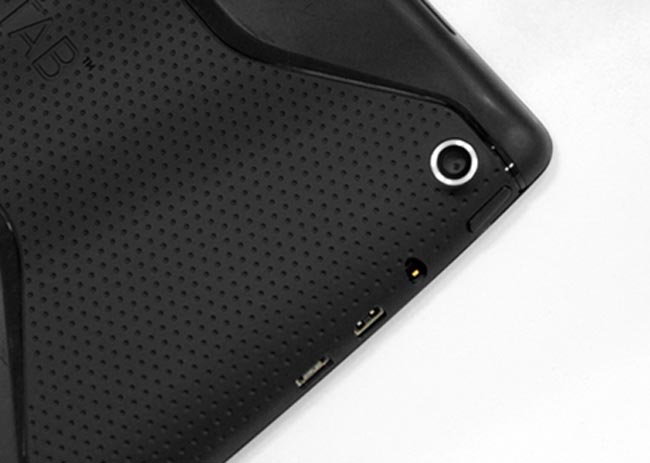 The device will feature a 7 inch display with an unknown resolution, either 1280 x 720 pixels or 1920 x 1080 pixels it will also come with a rear facing camera, HDMI and USB.