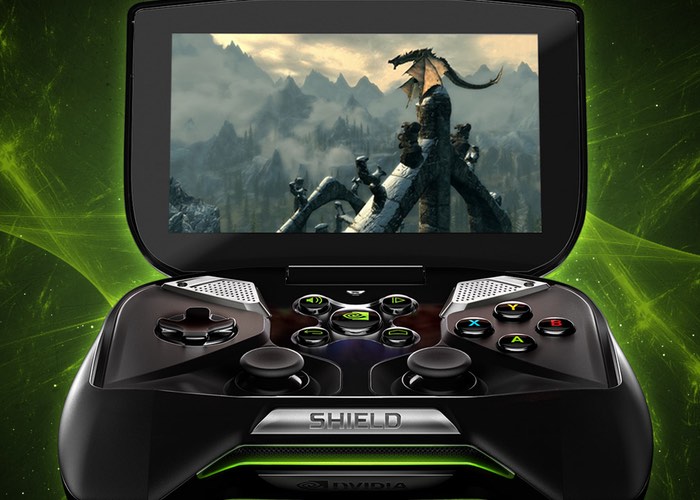 An optional update has been prepared for the NVIDIA Shield handheld gaming device that will shortly be rolling out to devices bring Android 5.1 together with it support for Google’s Chromecast technology.

To re-cap Google Chromecast can stream media through your network and from your laptop, desktop, smartphone and now NVIDIA Shield together with support for app such as YouTube, Netflix, Pandora, as well as wealth of other Google Play content.

Unfortunately though NVIDIA has removed support for Miracast the peer-to-peer, and wireless, technology that uses a Wi-Fi Direct connection, within this update. NVIDIA Shield Update notes read :

This software upgrade updates SHIELD Portable to Android 5.1. As part of this update, several apps and features that are not supported on Android 5.1 will be removed, including: Sonic 4, Episode II, Expendable: Rearmed, Android Browser, and Miracast.

• Android 5.1
• Upgrade to the latest Lollipop OS
• Fixes a bug that does not allow books to be read in the Google Play Books app
• Permanently removes Sonic 4, Episode II, Expendable: Rearmed, and Android Browser
• Adds support for Chromecast
• Enables SHIELD portable as a source device for Chromecast or any Google Cast Ready device connected to your TV
• Miracast is no longer supported
• Updates Twitch app with latest version