This week Nvidia announced that their new Nvidia Shield games console would be slightly delayed and launching next month now rather than this month due to small issue that needs to be resolved.

However if you thought the Nvidia Shield was just a handheld games console, you might need to think again after seeing this footage of the new Nvidia Shield controlling a Parrot AR.Drone 2.0. Watch the video after the jump to see it in action. 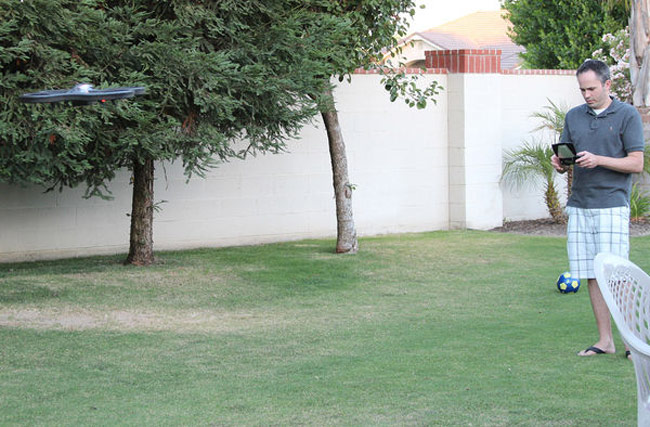 Parrot have created a new Nvidia Shield optimised version of their AR.Freeflight software that enables you control the Parrot AR.Drone 2.0 using joysticks on the Nvidia Shield in a more comfortable way rather than having to use your tablet or smartphone device.

For more information on the new  Nvidia Shield optimised version of their AR.Freeflight software jump over to the Parrot Blog website for details and you can download the software here.