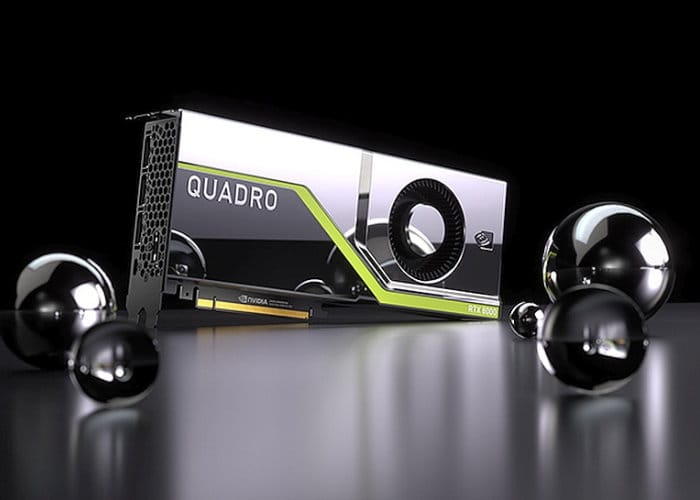 NVIDIA as this week announce the launch of its new Turing-powered GPUs the world’s first ever built specifically for ray tracing, offering a glimpse at the future of hyperrealistic graphics. Check out the demonstration videos below to learn more about the new graphics cards unveiled at the SIGGRAPH conference by NVIDIA CEO Jen Hsun Huang.

“Quadro RTX marks the launch of a new era for the global computer graphics industry,” said Bob Pette, vice president of Professional Visualization at NVIDIA. “Users can now enjoy powerful capabilities that weren’t expected to be available for at least five more years. Designers and artists can interact in real time with their complex designs and visual effects in ray-traced photo-realistic detail. And film studios and production houses can now realise increased throughput with their rendering workloads, leading to significant time and cost savings.”