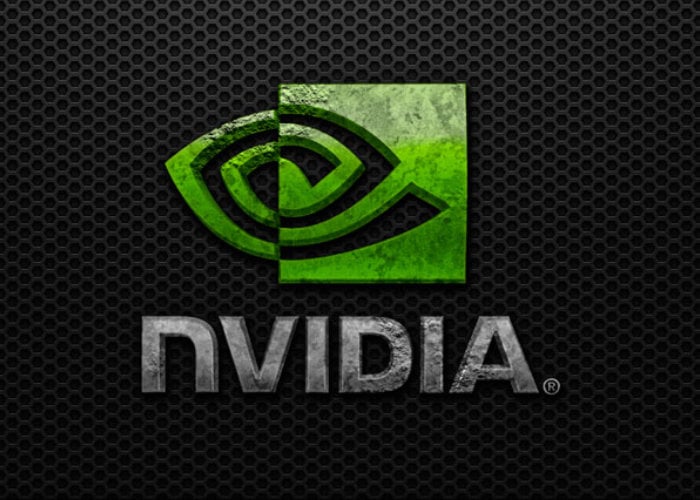 In addition to NVIDIA announcing the launch of their new flagship graphics card in the form of the NVIDIA TITAN RTX 24GB monster priced at $2,500. NVIDIA has also today announced that the NVIDIA PhysX SDK has moved into open source territory and version 4.0 will be released later this month.

“The NVIDIA PhysX SDK is a scalable multi-platform physics solution supporting a wide range of devices, from smartphones to high-end multicore CPUs and GPUs. PhysX is already integrated into some of the most popular game engines, including Unreal Engine (versions 3 and 4), and Unity3D.”

The PhysX SDK is now open source under the 3-Clause BSD license, enabling game developers to tweak and extend the PhysX SDK to meet their needs and push the technology even further. New features In the NVIDIA PhysX SDK 4.0 version include :

– Temporal Gauss-Seidel Solver (TGS), which makes machinery, characters/ragdolls, and anything else that is jointed or articulated much more robust. TGS dynamically re-computes constraints with each iteration, based on bodies’ relative motion.
– Overall stability has been improved with reduced coordinate articulations and joint improvements.
– Increased scalability via new filtering rules for kinematics and statics.
– New Bounding Volume Hierarchies support fast scene queries for actors with a huge number of shapes.
– Infrastructure can now incorporate Cmake projects.

“We’re doing this because physics simulation – long key to immersive games and entertainment – turns out to be more important than we ever thought. Physics simulation dovetails with AI, robotics and computer vision, self-driving vehicles, and high-performance computing.

It’s foundational for so many different things we’ve decided to provide it to the world in an open source fashion. Meanwhile, we’re building on more than a decade of continuous investment in this area to simulate the world with ever greater fidelity, with on-going research and development to meet the needs of those working in robotics and with autonomous vehicles.”