Adding the list of announcements made by Nvidia today launching their new $3,000 graphics card and dropping the price of their Nvidia handheld console to just $199. Nvidia has also announced the launch of their new next-generation GPU which is called Pascal.

The announcement of the new Nvidia Pascal GPU was made by Nvidia CEO Jen-Hsun Huang during todays keynote speech at Nvidia’s annual GPU Technology Conference in San Jose, California. 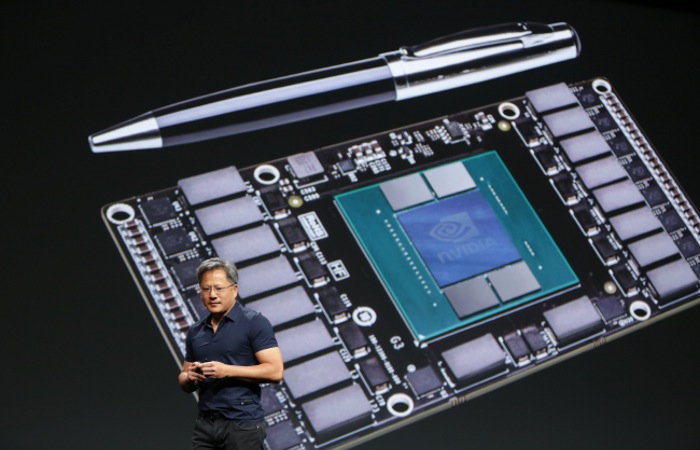 The new Nvidia GPU has been named after the 17th century French mathematician Blaise Pascal and will be equipped with new technology such as stacked DRAM, unified memory, and NVLink to name a few.

Nvidia is expected to launched the new Pascal GPU in 2016 to the public and features include :

– 3D Memory: Stacks DRAM chips into dense modules with wide interfaces, and brings them inside the same package as the GPU. This lets GPUs get data from memory more quickly – boosting throughput and efficiency – allowing us to build more compact GPUs that put more power into smaller devices. The result: several times greater bandwidth, more than twice the memory capacity and quadrupled energy efficiency.

– Unified Memory: This will make building applications that take advantage of what both GPUs and CPUs can do quicker and easier by allowing the CPU to access the GPU’s memory, and the GPU to access the CPU’s memory, so developers don’t have to allocate resources between the two.

– Pascal Module: NVIDIA has designed a module to house Pascal GPUs with NVLink. At one-third the size of the standard boards used today, they’ll put the power of GPUs into more compact form factors than ever before.

For more information on the new Nvidia Pascal GPU jump over to the Nvidia website for details.