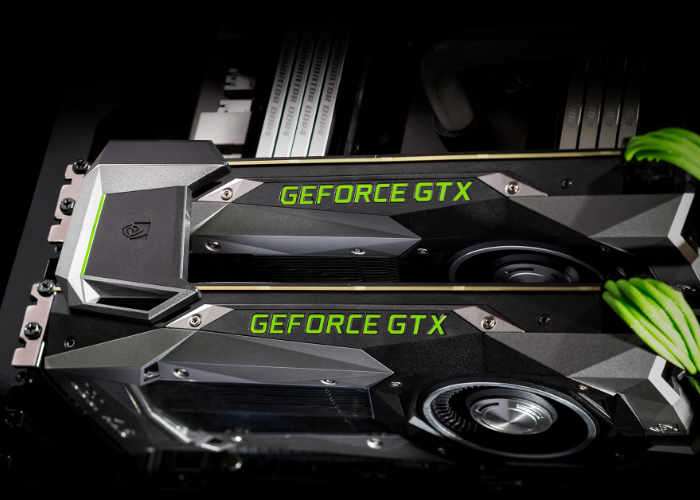 It seems that NVIDIA may look to try and steal a little of AMD’s limelight next week when AMD officially unveils its new Ryzen desktop processors on February 28th during the AMD 2017 Capsaicin and Cream launch event.

NVIDIA it seems will also be unveiling a new enthusiast grade graphics card in the form of the GeForce GTX 1080 Ti during a parallel event but will take place at the 2017 Game Developers’ Conference (GDC).

As soon as more details are officially announced next week we will keep you up-to-date as always. 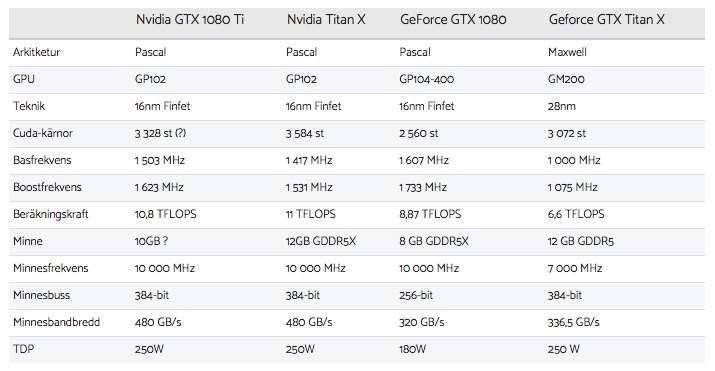