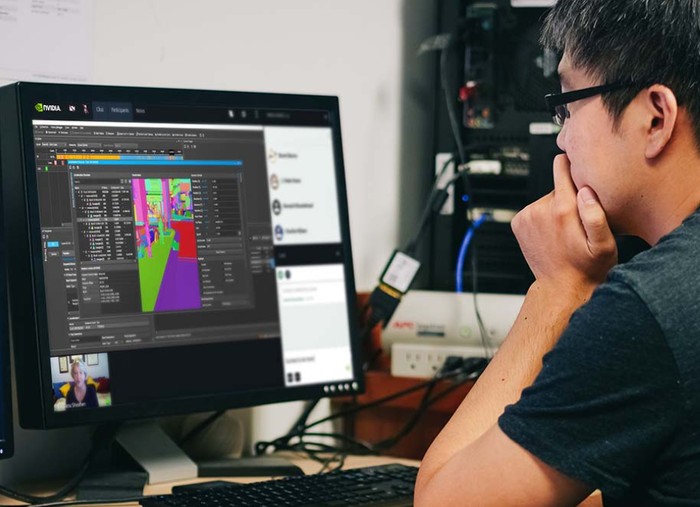 New SDKs released by NVIDIA include :

For more information on all the new updates to the NVIDIA development tools jump over to the official NVIDIA blog by following the link below.