YouTube, Mozilla and Nvidia have combined forces to add thousands of 3D videos in rich, high-quality stereoscopic 3D to YouTube, which are now viewable using the support for 3D HTML5 video within Mozilla’s Firefox 4 browser, and of course 3D equipment.

The new collaboration is part of a project to bring open video to the Web with the solution built entirely on open standards like WebM and HTML5. With the hope that by lowering the barrier for 3D video on the Web, 3D will become more mainstream and promote the development of new applications using open Web technologies. 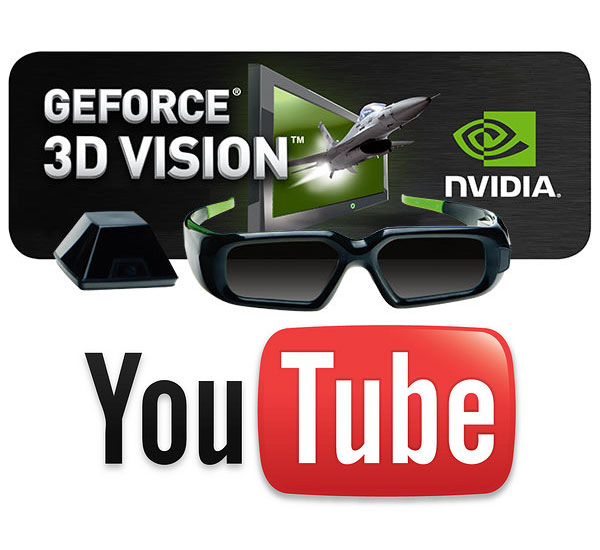 The 3D video additions to YouTube will bring a huge library of new 3D content to users that have already invested in 3D technology and are looking for new 3D footage, and is hoped will attract new 3D users into purchasing 3D displays.

“We’re excited to introduce HTML5 and WebM support to the thousands of 3D videos available on YouTube,” “By embracing these open standards, NVIDIA 3D Vision users now have a great way of experiencing YouTube’s library of 3D content.”