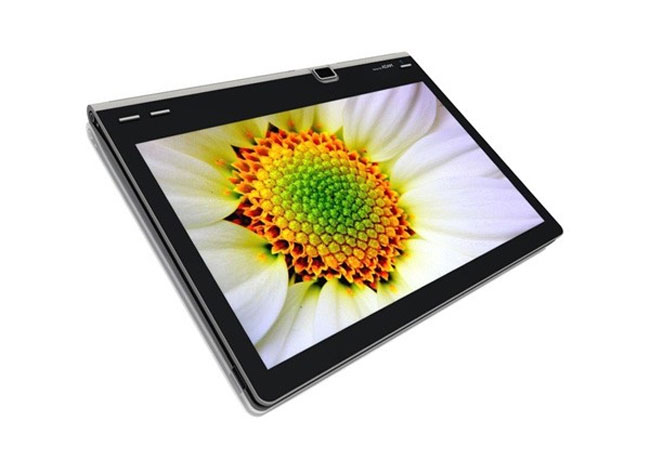 Be warned these are figures for the $498 transflective version, not the $399 LCD model that will use considerably more juice. The most power hogging elements on Adam are (in decreasing order) LCD, Wi-Fi, 3G, Speakers (in full power mode)

Another important feature with the Notion Ink Adam Tablet is the use of its USb ports that allow you to view 1080p movies, videos, directly from the USB without actually transferring it into the Adam memory to view. You will also be able to connect keyboards and perhiperals to the tablet via the integrated USB ports.