Creator of Minecraft Markus ‘Notch’ Persson has released a little more footage of very early development testing for his new space game 0x10c, which is slowly taking shape behind the scenes.

The new 0x10c space game was first unveiled back in April, and will revolve around a fully programmable 16-bit computer, powered by a fixed-wattage generator, that controls your spaceship, says Notch. 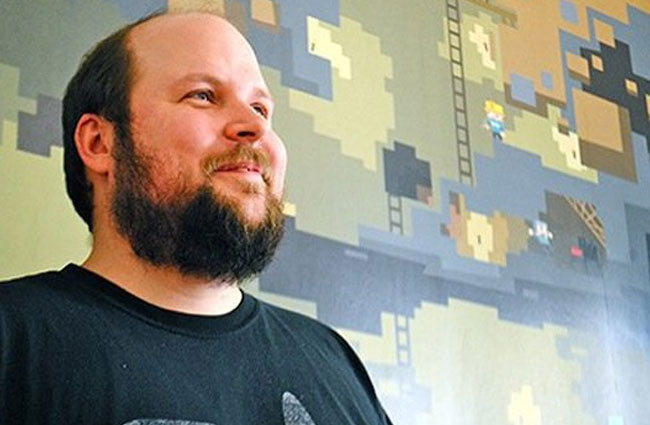 In a recent interview with PC Gamer Notch revealed that: “The goal is to have it feel a bit like Firefly,”-“You can try to land on a planet but you mess up and, instead of having the ship just explode like it would in real life, the landing gear gets broken. Then you have to try to fix that by finding resources. Instead of the adventure being flying from here to here, it’s: I set the destination, oh god I hit a small asteroid and the cloaking device broke. I think they really nailed that kind of emergent aspect in FTL.”