If you are taking to the slopes this winter and thinking of exploring areas off piste, it might be worth your while equipping yourself with North Face’s new Avalanche Airbag Safety System. 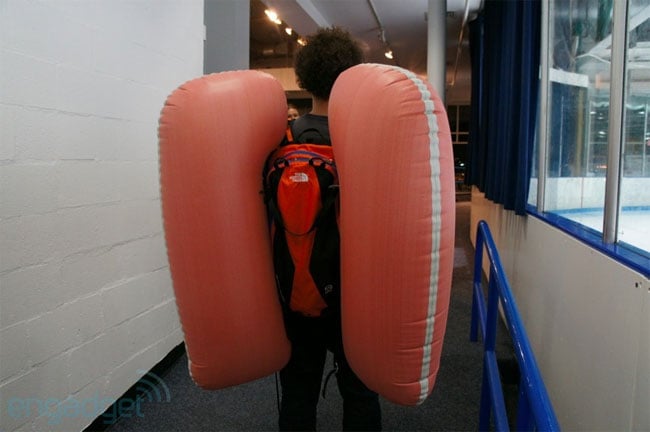 The idea for the design came from pro snowboarder and The North Face team member Xavier de Le Rue, the free rider who found himself caught in an avalanche four years ago.

“if a skier or snowboarder finds themselves trapped under heavy snow, the system will inflate to give pinned athletes 150 liters more body volume, equalizing some of the extreme density and helping to bring the body towards the surface as the snow gains speed.” 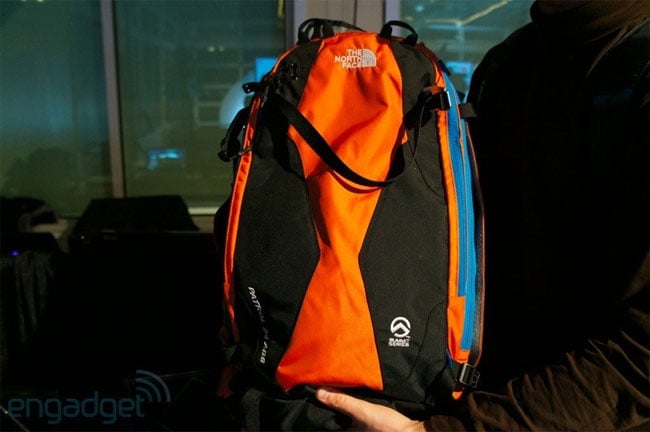