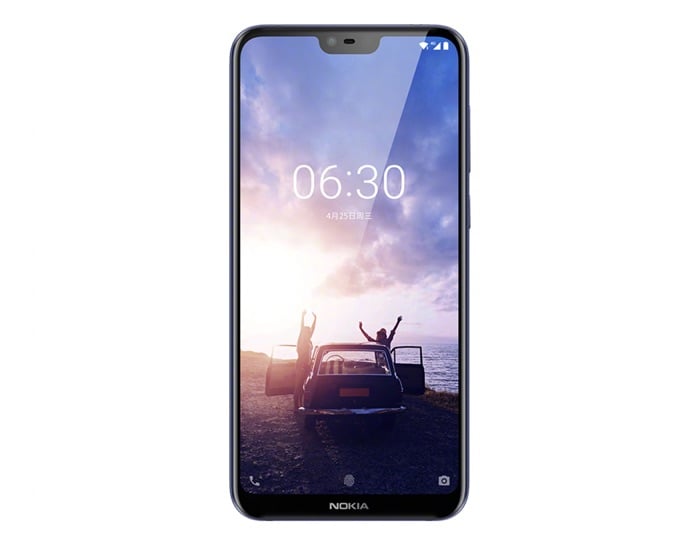 Previous rumors had suggested that the Nokia X would be unveiled in April. That is unlikely to happen now as we are almost in May. According to a recent report the handset will be made official at a press event on the 16th of May.

The Nokia X will apparently be a mid range handset, the picture above is apparently an official render of the device from Nokia.

We previously heard that the handset will come with either a Qualcomm Snapdragon processor or a MediaTek processor. The device will feature either 4GB or 6GB of RAM and it will come with Android Oreo.

As we can see from the picture above the handset will feature a notch at the top of the display, so it looks like it will come with facial recognition. The device will also feature a fingerprint sensor. We are looking forward to finding out some more details about this new Nokia handset.