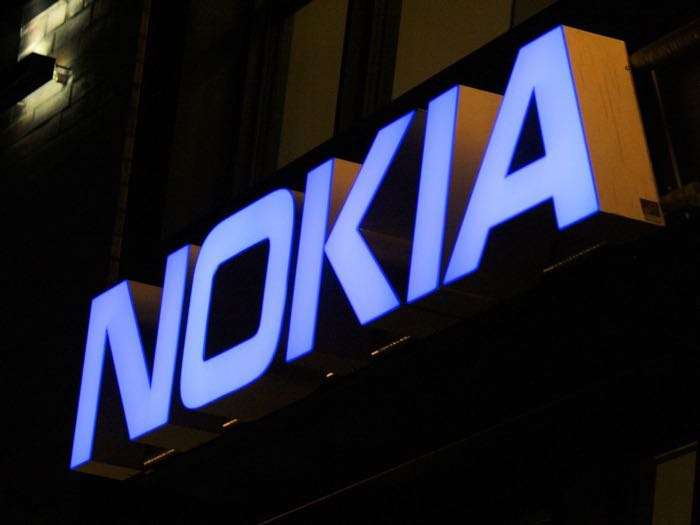 The last Nokia X launched back in 2014 and now it looks like HMD Global will be launching a new smartphone under the same name.

According to a recent report the handset will be launching in China on the 27th of April, the device will come with Google’s Android OS.

There are not many details known about the device as yet, it is rumored to either come with a Qualcomm Snapdragon or a MediaTek processor. The handset will apparently either come with 4GB or 6GB of RAM. The device is also expected to come with the latest version of Google’s Android OS, Android Oreo.

The device will apparently be a mid range handset rather than a high end device, unfortunately those are the only details we have about the handset so far. As soon as we get some more details about the handset, we will let you guys know. 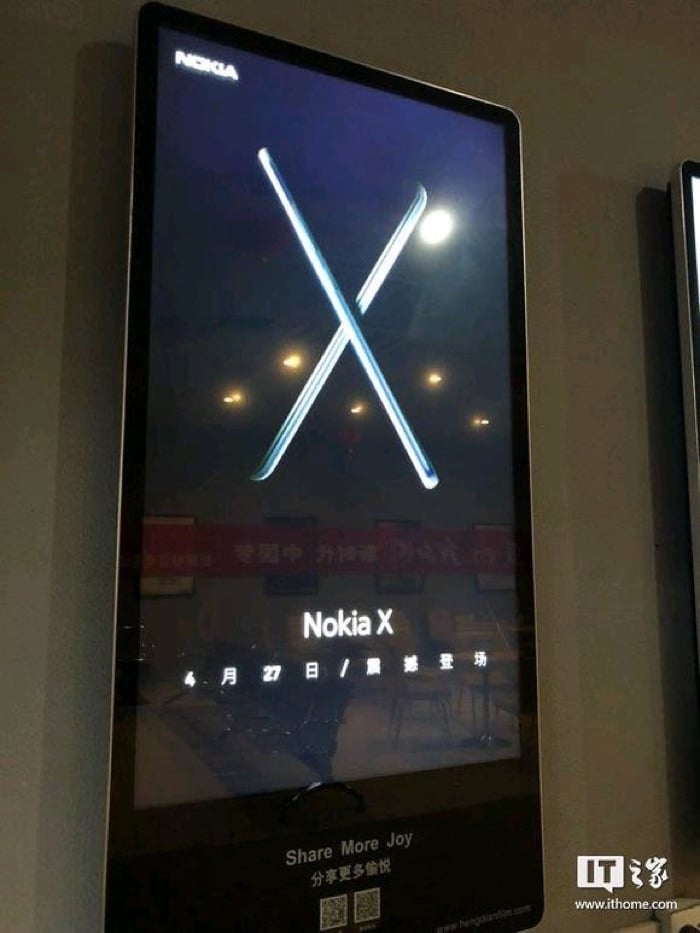