It’s been a few days since Nokia unveiled it’s first Android-based handset, and it has already been rooted, with access to Google Play Store and other Google services. Great news isn’t it?

A developer who goes by the named of Kashamalaga has found a way to bypass device’s locked bootloader and root it, bringing the stock Android on it. According to the developer, its running the Google Now Launcher, but we don’t know how smoothly it runs on the device as the hardware is not as high as the Nexus or any other device that supports Google Now Launcher. 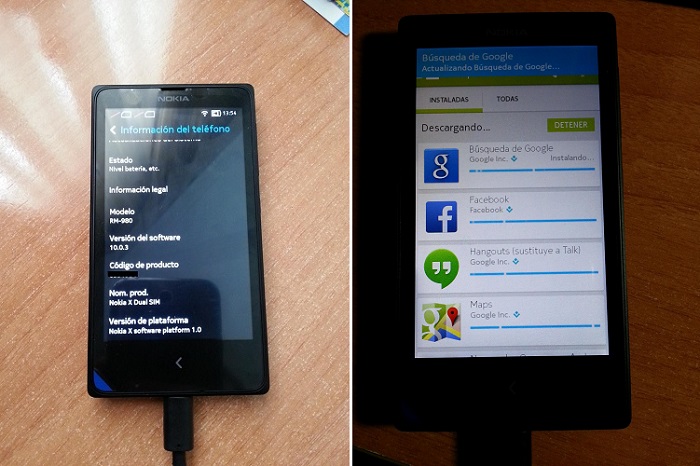 If you already got your hands on the Nokia X and want to try and flash the stock Android on it, Kashamalaga has posted a guide on the XDA-Developers forum. But, we must warn you; if you have no knowledge about flashing or rooting stuff, we’d recommend you not to try this with you unit as it will void your warranty and may damage your device in the end.

All Android devices can be rooted, but they shouldn’t be, especially by those who are not familiar with the process. It’s better to stick with the tile-based Android version Nokia has introduced and try to get a hang of it before trying anything else.