Nokia will announce their new Android smartphone the Nokia X, which was previously known as the Nokia Normandy, at Mobile World Congress next week.

We previously heard that the Nokia X would feature a 5 megapixel camera, and now a photo has appeared online, which was taken with the Nokia X, that confirms the handsets camera. 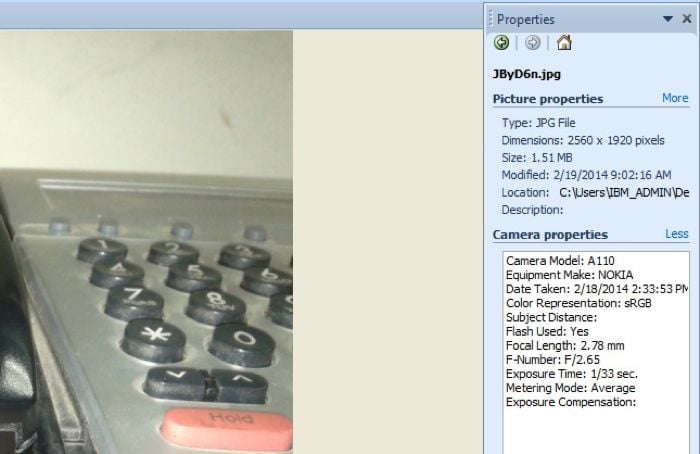 The Nokia X will also come with a 4 inch WVGA display with a resolution of 800 x 480 pixels, the device will be powered by a dual core 1GHz processor.

Other specifications on the Nokia X will include 4GB of built in storage and 512MB of RAM, the device will also come with a microSD card slot which will support up to 32GB cards.

The Nokia X will apparently come with Android 4.4 KitKat, we should have more details next week when it is made official at Mobile World Congress.