We are expecting Microsoft to launch the next version of Windows Phone, which will be Windows Phone 8 Apollo by the end of the year, and now it looks like Nokia has some new Windows 8 smartphones in the works that should launch before the end of 2012.

Now according to Nokia’s distributor in Israel, Eurocom, we will actually see Nokia launching Windows Phone 8 hardware before the end of 2012, as the company recently told the guys over at Techit.co.il. 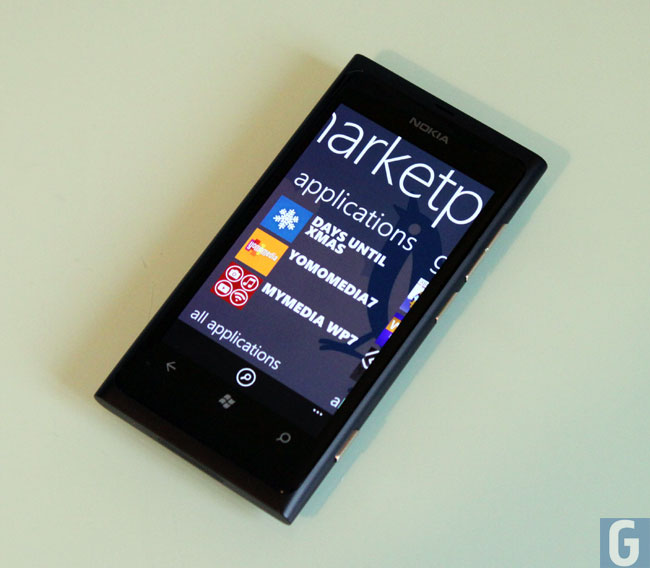 Eurocom Nokia is expected to launch in the Lumia Nokia devices based on Windows Phone operating system, towards the end of the year, after the released version 8.0 of the operating system that includes full support for Hebrew.

This is apparently the first confirmation from anyone close to Nokia that the company is working on Windows 8 smartphones, as soon as we get some information on actual devices we will let you guys know.