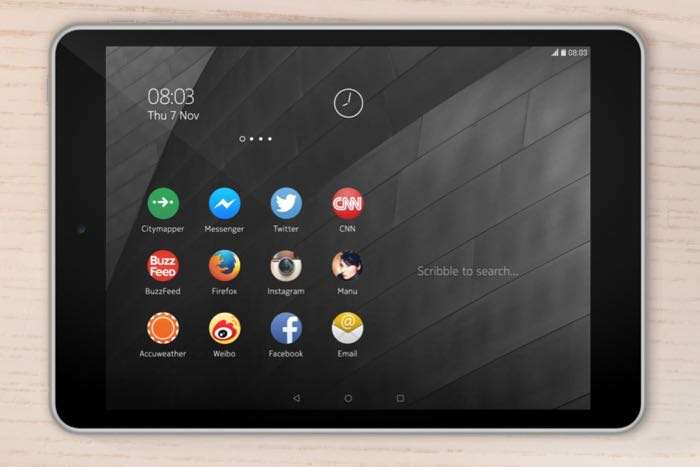 We are expecting to see some new Nokia smartphones at Mobile World Congress next month and now it looks like we may see a new Nokia tablet.

A new Nokia Tablet with a 18.4 inch display has appeared on GFXbench and the device is listed with a Quad HD resolution of 2560 x 1440 pixels.

Other specifications on the tablet include an octa core Qualcomm Snapdragon 835 processor and an Adreno 540 GPU, there is also 4GB of RAM and 64GB of built in storage. 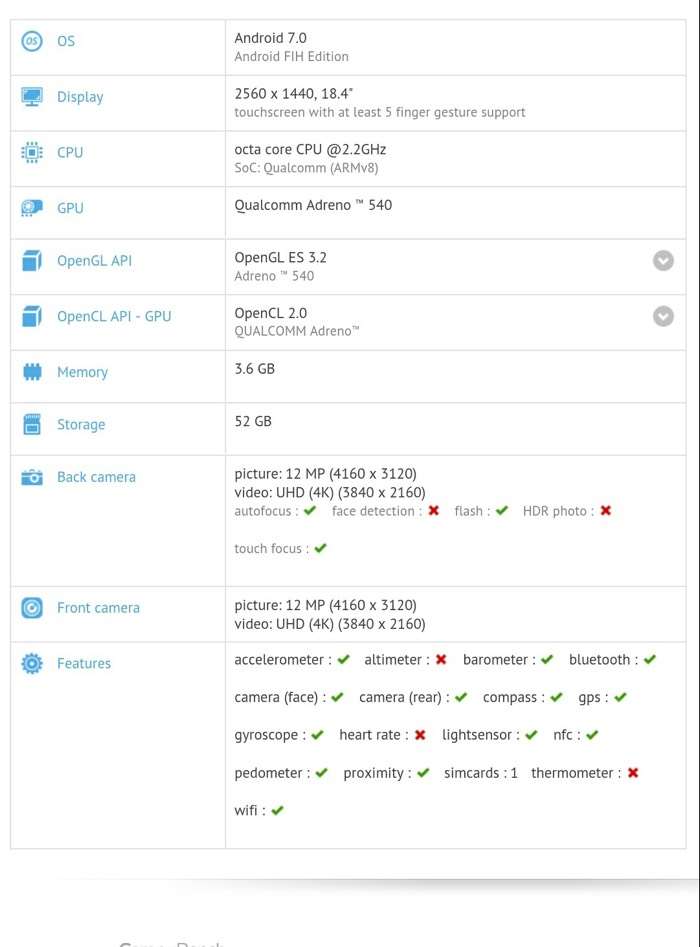 Whilst there is the possibility that this is a new 18 inch Android tablet, there is another possibility, this could be the new Nokia 8 smartphone with the Snapdragon 835 processor that we have been hearing about. Obviously if this is the Nokia 8 then it will not come with an 18.4 inch display.