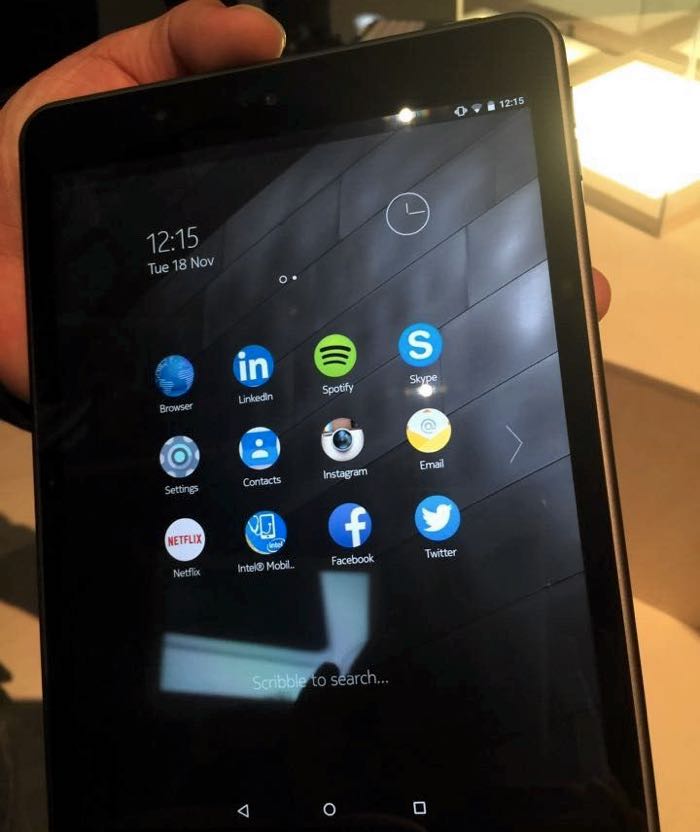 Earlier today Nokia announced their first Android tablet, the Nokia N1, and now we have some actual photos of this new tablet from Nokia.

The new Nokia N1 Android tablet comes with a 7.9 inch IPS display that has a resolution of 2048 x 1536 pixels, the device comes with Android 5.0 Lollipop.

This new Android tablet is powered by a 64-bit mobile processor from Intel, a 2.3GHz Atom Z3580 processor and it also features 2GB of RAM, plus front and rear facing cameras. 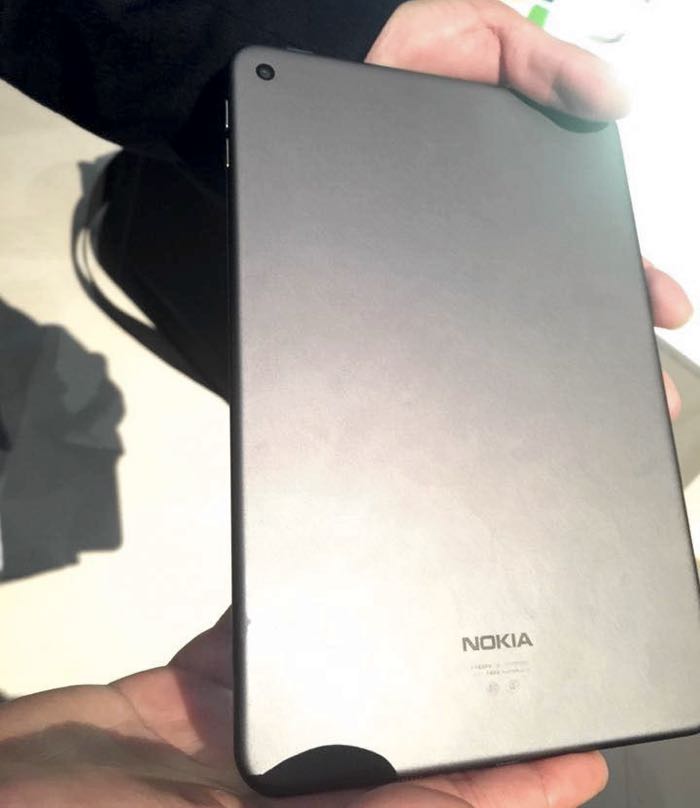 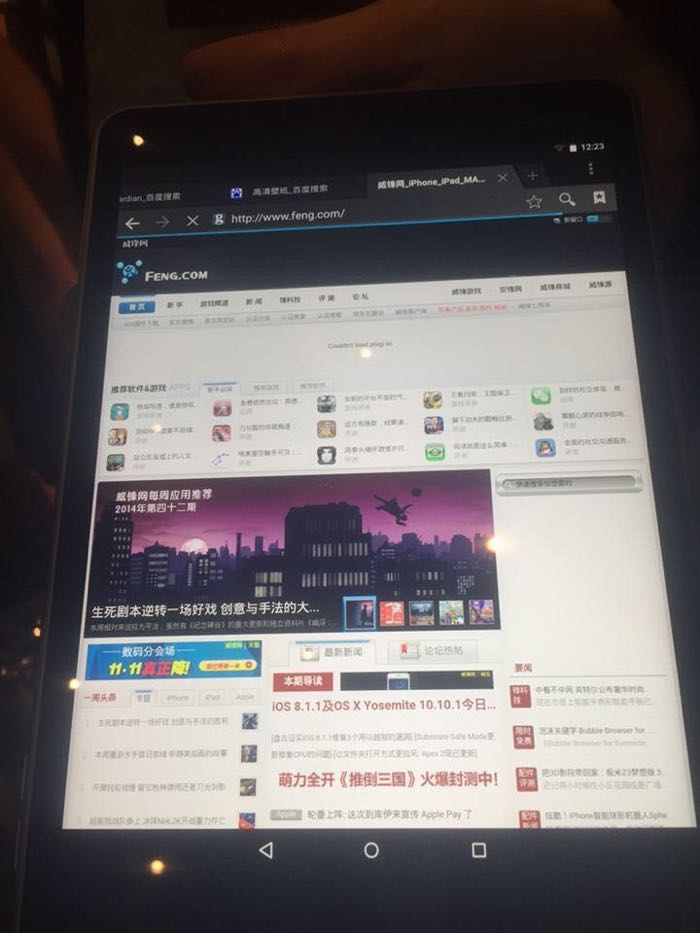 The Nokia N1 Android tablet comes with a 5300 mAh battery, WiFi and Bluetooth, it also features the Nokia Z Launcher. The device will go on sale in early 2015 and will retail for $249. Nokia have said that it will launch in China in quarter one, and will then be rolled out to other countries.