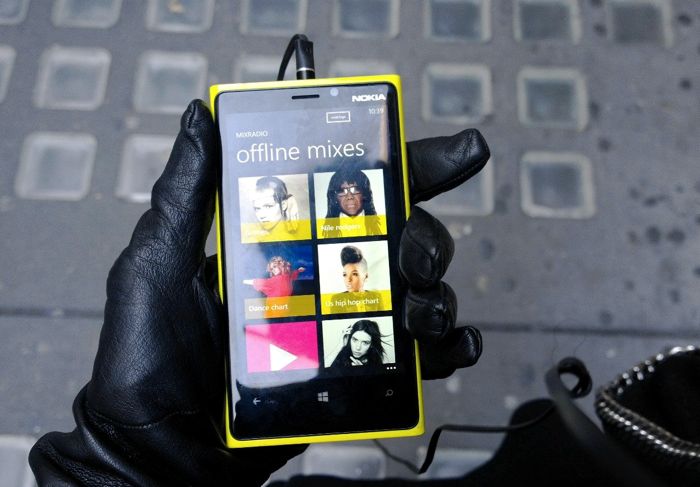 Nokia Mix Radio is currently only available on Microsoft’s Windows Phone platform, that is about to change, as the music service will be spun out of Microsoft into a separate company.

The Nokia music service was acquired by Microsoft when they purchased Nokia’s mobile phone business, the company announced yesterday that they would be laying off 18,000 staff, including 12,500 former Nokia employees.

Microsoft have also announced other cost cutting measures, which include closing their Xbox Entertainment Studios, and now the next to go is Nokia Mix Radio.

The Guardian recently spoke to Jyrki Rosenberg, who is the head of Nokia Mix Radio, and he explained that the service will be spun out into a new company.

“I’ve been meeting with potential investors around the world in the last few weeks. We have very strong interest from investors in the US, Europe and Asia, and we remain open for further discussions.”