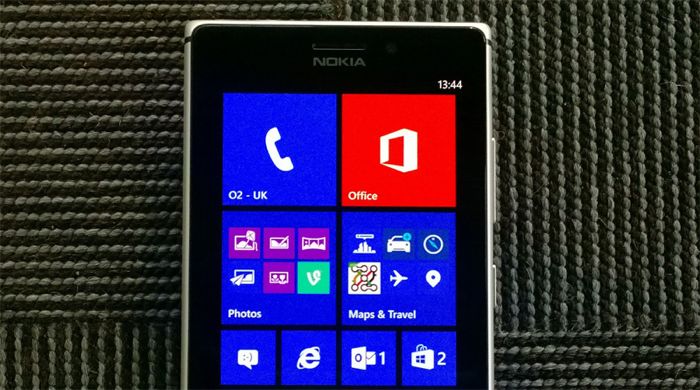 The Lumia Black update also brings a series of enhancements from Microsoft to Nokia Lumia smartphones. These include safe driving mode – which cuts out unnecessary distractions when you’re on the road; customised ringtones for each contact. You can now also close apps within the in multitasking view and lock the screen rotation if you wish.

“Nokia Lumia Black updates the imaging experiences on your Lumia and makes using the Windows Phone even more fluid. New App Folders and the ability to close apps in multitasker are my personal favourites. I also encourage everyone to try out the Nokia Refocus app that introduces a whole new dimension to photography,” says Samuli Hänninen, vice president of software program management for Nokia’s Smart Devices business.

You can find out full details of everything that is included in the Nokia Lumia black update over at Nokia at the link below, the update should be available for your Lumia device as of now.