Nokia recently announced their first Windows Phone smartphone for the US, the Nokia Lumia 710, and they are expected to unveil a number of Windows Phone handsets at CES 2012 in January, which may include the rumored Nokia Lumia 900.

The Nokia Lumia 800 launched in Europe last month, and Nokia hasn’t yet provided any details on when the device will launch in the US, but now it would appear that Nokia will launch the Lumia 800 in the US shortly, probably at CES in January. 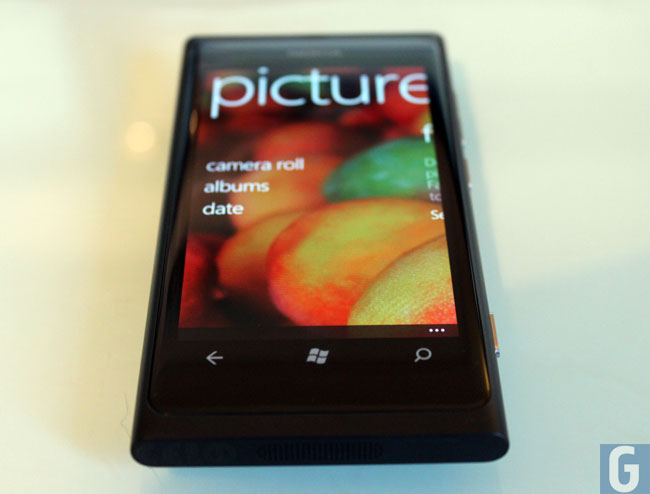 The Lumia 800 has now appeared at the FCC, and it could be headed to US mobile carrier AT&T, Nokia could also possibly launch an LTE version of the Lumia 800 as well as other devices as the company has previously said we will see their first  LTE Windows Phone devices in 2012. Have a look at our Nokia Lumia 800 review to see what we thought of Nokia’s first Windows Phone device.